Home Coach Blog Easing the Pain of Cutting Kids From Sport: Are There Best Practices?

Easing the Pain of Cutting Kids From Sport: Are There Best Practices? 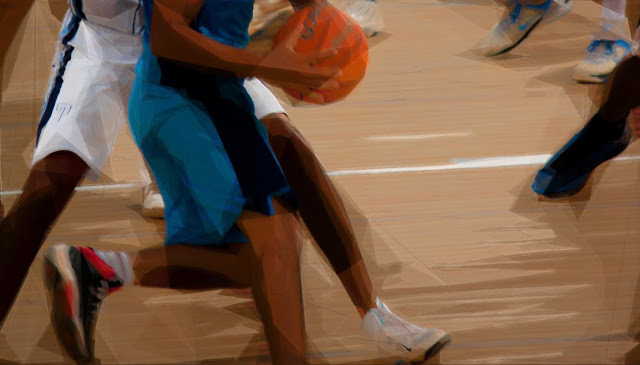 The practice of cutting, or the non-selection of athletes from sport teams, is one of the most controversial debates in youth sport. Whether you believe the team selection process “mimics the reality of life”, “toughens kids up” or, on the contrary, “turns kids off sport” or “promotes elitism”, cutting is a reality of today’s sport environment. Limited resources, budgetary constraints, a lack of coaches or simply the desire to be competitive are often reasons for reducing team rosters. Despite the apparent necessity, we know little about optimum ways to communicate team selection decisions to prospective athletes. Therefore, we gathered information from young athletes (ages 13-18) who had previously been cut from a sports team, their parents, coaches, and athletic directors through one-on-one discussions (52 participants) and online questionnaires (1667 participants). Specifically, we sought to understand the experiences of athletes who were cut and identify strategies to help coaches with a process that is stressful for all parties.

Being Cut: The Impact on Young Athletes

Youth not being selected for a sport team experienced negative social, emotional, and physical consequences. Their social circle changed, self-identity was questioned, and self-esteem was impacted. Being cut also deterred youth from future participation in the same sport they were cut from. When athletes were unable to address the cause associated with their non-selection – meaning no specific feedback regarding their non-selection was given (e.g. posting a list), or unalterable feedback was offered (e.g. “you’re not tall enough”) – conclusions of low ability and predictions of future failure in that sport surfaced. These results highlight the importance of the way coaches communicate try-out results to non-selected athletes.

Are There Best Practices?

Coaches used several methods to break the news to players, including: posting a list, phone calls, emails, written communication, and face-to-face discussions. Regardless of the method used, four factors were suggested to improve the experience of being cut:


The number one recommendation to help athletes cope with being cut was to provide clear reasons for the decision. To achieve this, a face-to-face discussion between player and coach was suggested and identified as best practice. Youth proposed ways to help fine-tune player-coach discussions:

The practice of cutting and the associated effect on young athletes will likely continue to be part of youth sport. As coaches, athletic directors, and administrators of athletic organizations, it is important to reflect on current team selection practices and identify areas where improvements can be made. Coaches are faced with logistical challenges (e.g. high number of athletes at try-outs) restricting ability to implement best practice. However, the extra effort and time taken to provide feedback and direction to youth who were not selected might make the difference in their future sport participation. By implementing cutting practices that are viewed by athletes as respectful, fair, and supportive, we can create an experience for youth that encourages future sport engagement, rather than sport discontinuation. After all, don’t we want more kids to play?