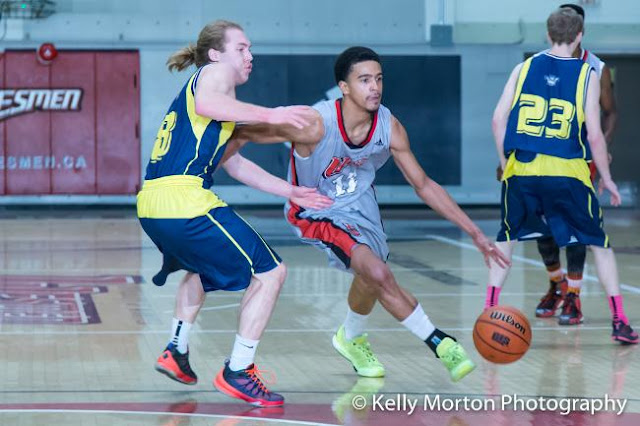 The “Winnipeg Holiday Tradition” known as the Wesmen Classic, believe it or not will be turning the big 50 this coming December.

The annual tournament that features some of the best CIS and High School basketball in the country has a special place in the hearts of so many loyal basketball fans. To help mark the occasion the University of Winnipeg Wesmen are planning some special events and projects to commemorate this special anniversary.

1) The Winnipeg Wesmen would like to cordially invite any groups, teams, players, coaches who have played in the Wesmen Classic at any time in the past 49 years to come back to the University of Winnipeg and join in on the celebration. 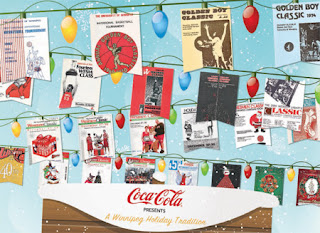 Group and team ticket packages will be available along with specials on food and drink. A meeting area will be set up inside the Duckworth Centre where former players, coaches and team members can reunite and talk about the many Wesmen Classic memories they may have.

The Winnipeg Wesmen is asking high schools across Winnipeg who have participated in past Wesmen Classics to submit their Top 10 “Wesmen Classic” memories. A special journal will be put together for all those to read and share.

2) The Wesmen are looking for Classic stories, news clippings and any type of memorabilia that individuals may have. The materials will be used as a “History of the 50 years” exhibit during the Classic.

3) A special video journal that includes memories, stories, and recollections from past participants will be compiled to share with the many fans both here in Winnipeg and around the world. Individuals are asked to submit their video clips as soon as possible to Sports Information Coordinator - Sheldon Appelle via email s.appelle@uwinnipeg.ca

The 50th Wesmen Classic will be held from December 27-30, 2016 inside the Dr. David F. Anderson Gymnasium at the Duckworth Centre.

More details on draws, events and other attractions will be announced in the coming weeks.