Home Headlines CIS Re-brands Itself as "U Sports"

CIS Re-brands Itself as "U Sports" 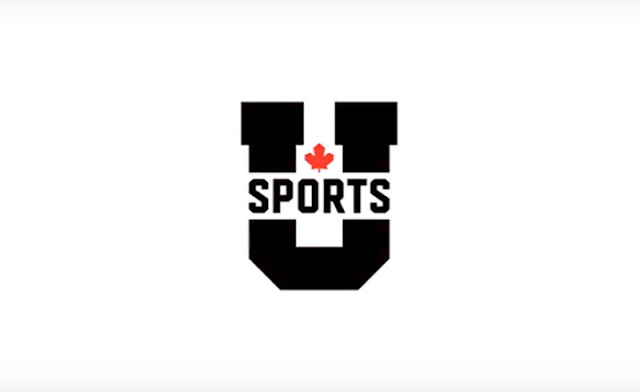 The Canadian university sports governing body, the CIS has announced it will now be using the "U Sports" name and brand for the organization, replacing Canadian Interuniversity Sport, which had been in place since 2001. U, as in United. Unbeatable. Unsurpassed. Undaunted. Unrelenting. One title, instantly recognizable and identical in both French and English.


As well, a new, simple and elegant logo (seen above) is being unveiled to wrap the 12,000 student-athletes, 500 coaches, 56 universities, 21 national championships and 12 sports into one brand. The logo was inspired by the bold, angular letterforms found on university athletics logos, varsity jackets and jerseys. The maple leaf within the new logo was evolved from a unique leaf found on an old CIAU (Canadian Interuniversity Athletic Union) letterhead from the 1980s.

“This is a landmark day for us. Effective today, we are U Sports,” said Graham Brown, the CEO of U Sports. “This is an important step towards a total transformation of our organization which started almost a year ago.

“Although the mission and the passion remain the same, the new brand will shine the spotlight on our dedicated student-athletes at our 56 universities across the country. Today’s announcement also aims to create a massive change in the way university sports are consumed in a fast-changing digital era.”

The U Sports brand was created by the firm of Hulse & Durrell, which has put together numerous brand launches over the years, including the Canadian Olympic Committee, Swimming Canada, Curling Canada and most recently Equestrian Canada.

“It needed to be different than anything that had been tried before in the organization’s 100-year history. But, at the core, it was essential that everyone understands this brand,” said Hulse & Durrell partner Ben Hulse.

“We hope this becomes a rallying point for the organization,” added Greg Durrell.

Beginning today, the organization’s website will be found at www.usports.ca. The new U Sports website will officially launch in early 2017. U Sports’ social media channels also will take on the new brand: twitter.com/usportsca, Facebook.com/usportscanada, youtube.com/usportsca and instagram.com/usportsca. In the coming months, U Sports will also be featured in all branding initiatives, highlighted by its staging of national championships from coast to coast.

“This is an exciting day for Canadian university sport as we unveil our new branding and logo,” said Michael Mahon, the chair of U Sports board of directors, and the president at the University of Lethbridge. “The work put in by Hulse & Durrell on the U Sports launch should be commended as they created a modern impact that is in perfect sync with the current transformation of our national body to provide the best possible experience for our student-athletes and university teams across Canada.”

U Sports will become the brand of record for university sport in this country, covering all aspects of the sport with comprehensive guidelines that align the brand with U Sports’ extensive network of partners, sponsors, broadcasters and stakeholders. The new name and look also will apply to a myriad of other branded assets that include but are not limited to U Sports’ national championships, merchandise and marketing materials. 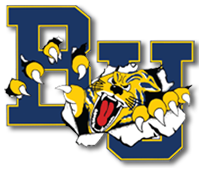 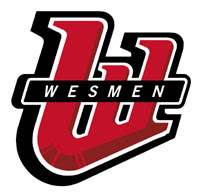