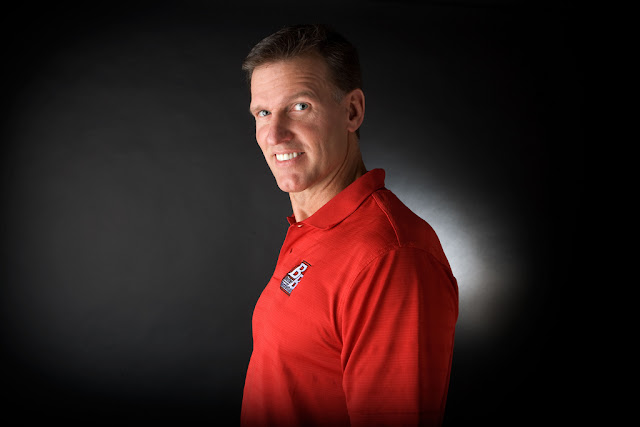 DEADLINE PASSED: The deadline for the Rick Torbett basketball player camp has now passed. All campers who are registered for this event will be emailed on Thursday evening with some final information and details. Please make note of the time and location changes as shown below.

Basketball Manitoba is very pleased to announce details that it will be hosting a special athlete camp in Winnipeg at Lavallee School and Glenlawn Collegiate, in Winnipeg.  The Rick Torbett Better Basketball Camp is set for October 21-22 from 2:00 - 4:00 pm each day and targets male and female athletes ages 12-16. 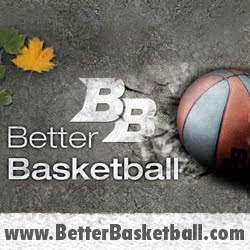 Rick Torbett spent 20 years as a high school coach, teaching math and basketball.  During that time, he won over 70% of his games at four separate schools.  When BetterBasketball.com was founded, Rick focused his attention on teaching players and coaches through a new medium.  He wrote, filmed, and edited a series of player development videos designed specifically to teach the game from the ground up.  He approached these videos the same way he had approached the classroom, breaking down the components of player development so that they were easier to understand and thus easier to incorporate into a player’s game.

Because of this approach, the Better Basketball videos have been sold in over 100 countries. He has written articles on basketball theory for Winning Hoops, Coaching Management, Basketball Times, and Women’s Basketball Magazine and he has spoken twice at the Men’s NCAA Final Four Coaching Convention. In addition to his Read & React coaching clinics given all over the United States, he has given clinics in Belgium, Costa Rica, Norway, and Canada, including at the 2012 Basketball Manitoba Super Coaches Clinic.

In 2008, Coach Torbett completed a 5-year project called “The Read & React Offensive System” that teaches players how to play offense in the same manner that we teach them to play defense: five players moving in unison and reacting as a unit with every movement of the ball. The Read & React has produced a grass-roots movement with hundreds of “turn-around” success stories and a following of several thousand coaches from the youth level to college. (See ReadandReactTribe.com)

“What I have done with the Read & React is set up an offensive system with 5-player coordination at its heart. Traditionally, if you run a play, you get 5-player coordination but not by principle. If you play a motion game, you get principle, but not 5-player coordination. I wanted both. And I wanted it to be teachable and transferable from the youngest age and up. I could have designed it specifically for high-level teams, but then it would be like any other offense that ASSUMES a certain level of proficiency by the players. I wanted the R&R to ASSUME NOTHING about the type of players or the style of play.” Rick currently resides in Woodstock Georgia with his wife of 35 years, Cindy and his two daughters, Melissa and Amanda.

More information on Rick can be found at http://www.betterbasketball.com