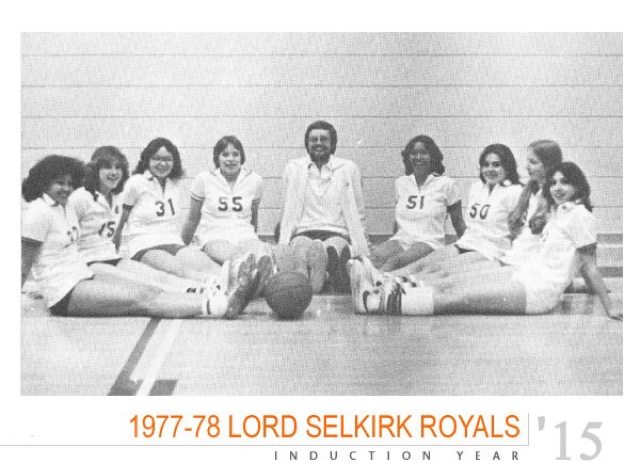 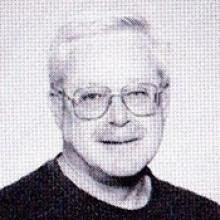 With sadness, Basketball Manitoba and the Manitoba Basketball Hall of Fame shares the news of the passing of Al Fenske (MBHOF Class of '15, pictured above, centre) at his residence in Selkirk, MB on Wednesday, September 14, 2016. Al began teaching at Selkirk Junior High in 1970 where he found his love of teaching and coaching. After moving to Lord Selkirk Regional School, Coach Fen and his Lord Selkirk Royals Varsity Girls teams had great success. The 1975, 1976 and 1978 Royals, all MHSAA Provincial B champions, along with their beloved coach, were inducted into the Manitoba Basketball Hall of Fame in 2015. A memorial service will be held on Thursday, September 22, at 11:00 a.m. in the Gilbart Funeral Chapel, Selkirk.

More about Al can be found on the Winnipeg Free Press website.

The condolences of the entire Manitoba basketball community go out to his wife, Pat, and the entire Fenske family.