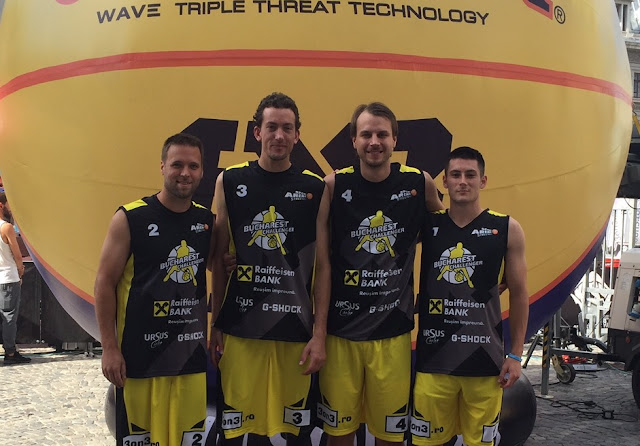 The Winnipeg based 3x3 Acceleration Performance Basketball Team is off on an invitation to compete in a number of FIBA 3x3 basketball events in Europe later this week.  The team is comprised of Graham Bodnar, Matt Koenig, Chris Byrnes and Wyatt Anders.  The tournaments are located in Bucharest, Romania and Den Haag, Netherlands and are leading to the final FIBA World Tour event in Hungary later this fall. 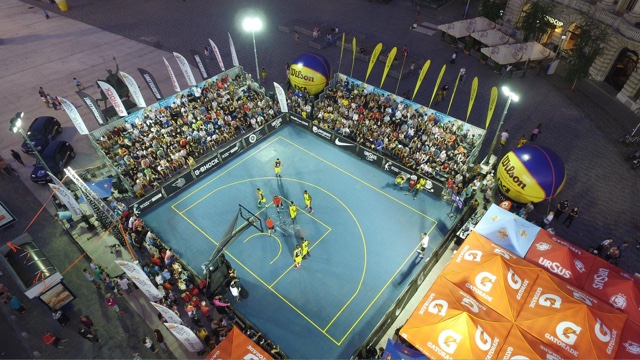 Day 1
We played a team from Romania called Choco Loco Brasov and won 21-19.

Day 2
We played Bucharest Littles (the Romanian 18U National team) and won 21-11.

We finished 2nd in our pool and were one of the eight out of sixteen teams to advance to the playoffs.

In the quarterfinals we played New York Harlem (the #1 team in the US and #2 team at last year's World Tour Final) and lost 21-20.

In the final standings, due to points scored for the tournament, we finished in 5th place. 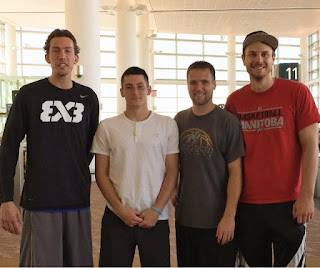 This team hosted the Fueled Evolution 3x3 tournament in Winnipeg back in June and members of the squad have attended 3x3 tournaments throughout North America over the past 3 years and has members ranked in the Top 100 3x3 players in the world.

Both of these tournaments are invitation only and feature some of the top 3x3 basketball teams in the world (including Novi Sad from Serbia who is world ranked #1 and Ljubljana from Slovenia who is world ranked #2). They are both qualifiers for the FIBA 3x3 World Tour in Debrecen, Hungary on September 7-8. The top two teams at each tournament will advance.


Recap video of the 2015 Bucharest Challenger 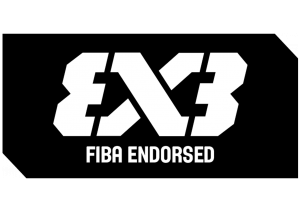