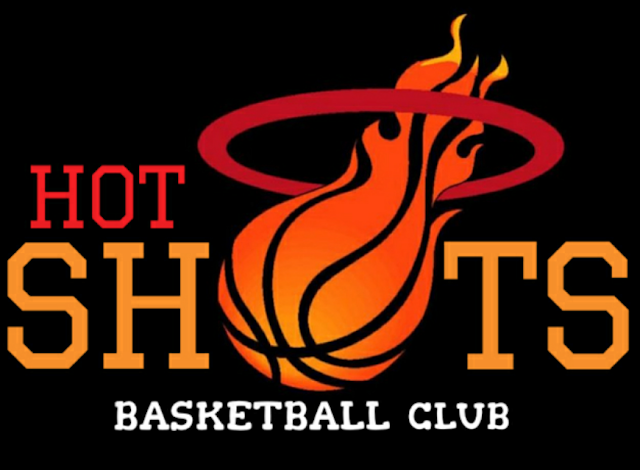 Hot Shots Basketball Club has announced additional tryout for the 2004 and Under Female Team.
When: Wednesday Sept. 7
Where: University of St. Boniface - 200 de la Cathedrale
Time: 6pm-7:30pm.
Cost: $10 per player (Cash Only)
All players must bring a ball, water bottle, and a reversible jersey.
Any questions please email hotshotsbasketball@yahoo.com

The Hot Shots Basketball Club has announced they will be hosting a 2 day tryout at the University of St. Boniface (200 Cathedrale Avenue) on August 20 & August 21 for youths born between 2004-2008. Regardless of their skill level, we encourage everyone interested to come out and showcase their individual and team skills. This can also be a learning opportunity for development and growth. Tryouts will be held by the coaches Evert Pacheco and Lenin Mangaron.

TEAM SELECTION DETAILS:
Players will be chosen based on their skill level to play competitive team basketball
Teams are divided into the following:

2016-2017 SEASON:
The teams will enter local leagues and various tournaments around the city.  Teams will have the opportunity to enter tournaments outside the province such as Grand Forks and Fargo.

If you are interested in having your child participate, however are unable to attend the tryout, or have any questions please email hotshotsbasketball@yahoo.com