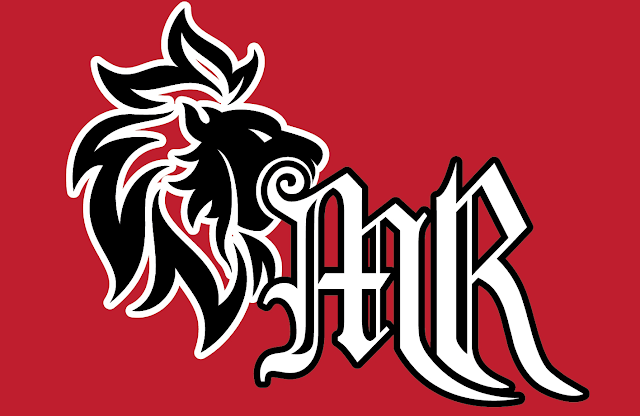 Registration Fees
There will be a charge of $20.00 per player which will be accepted on August 27. Receipts for tryout costs will be provided for sport tax credit. Please fill out and send completed registration form to manitobarebelsbasketball@gmail.com prior to initial tryout. Please arrive 20 minutes prior to time slot and bring your own basketball and water bottle.
REGISTRATION FORM

Roster Selection
Team selections will be made within 24 hours. To secure your roster spot, we require a $100.00 deposit (cash or cheque payable to Manitoba Rebels).”

The Manitoba Rebels were very thankful and happy to see the talent both new and old that showed up for tryouts this past weekend @ the U of W. There were a lot of talented individuals that showed up and we look forward to gearing up for the new 2016/2017 season with our current rosters.

The Manitoba Rebels are happy to announce a second date of tryouts being held at CMU on Saturday August 27th between the hours of 9AM-1PM. For those who were unable to make our initial tryouts - this gives you the potential to make one of our 5 teams for the 2016/2017 year as we still have a few roster spots left on our teams.

The 5 divisions we are hosting this year:


Specifics around which divisions will tryout at which times will be released in the coming weeks prior to this 2nd wave of tryouts – we will still be accepting pre-registrations up to the tryouts dates on the 27th and Thanks to those still continuing to register for the month end.

Any questions can be sent by electronic channels or calling Coach Dirk – if you want to know how many positions we are filling and on which divisions feel free to give Coach Dirk a call:

Good luck to those still trying out for your respective club teams and we hope to see you on the 27th!”

The Manitoba Rebels Basketball Club have announced details on its tryouts for 2016-2017 Season.
Tryouts will be held on Saturday, August 13 at the University of Winnipeg – Duckworth Centre for the following boys age groups – please note times may be subject top change – details on its Instagram account below for these updates.

Registration Fees
There will be a charge of $20.00 per player which will be accepted on the August 13. Receipts for tryout costs will be provided for sport tax credit. Please fill out and send completed registration form to manitobarebelsbasketball@gmail.com prior to initial tryout. Please arrive 30 minutes prior to time slot and bring your own basketball and water bottle.

Roster Selection
Team selections will be made after tryouts. To secure your roster spot, we require a $100.00 deposit (cash or cheque payable to Manitoba Rebels).

About the Rebels
Our club follows the Long Term Athletic Development (LTAD) model set forth by Basketball Canada, and generally a minimum of 2 practices to 1 game per week ensuring correct skill and development vs. application of skills and development through games/scrimmages. We focus on having qualified coaches. We provide full transparency in the cost of our program and in turn also run fundraising throughout the year to cover costs.  Teams will participate in tournaments throughout the season and teams are expected to travel out of province. Last year, our Rebels teams traveled to Minnesota, North Dakota, Saskatchewan and Alberta.

Based on the demand in certain age groups from last years tryouts, it’s encouraged all interested potential players attend, as we may be adding multiple teams in some of the age groups. We have had many requests already; please direct all questions through email or phone to the number below.

If you have any questions regarding the Manitoba Rebels basketball program, please contact:

Dirk Leavesley by phone (204) 955-0547 or by email at manitobarebelsbasketball@gmail.com and you can also review our Instagram profile: manitoba_rebels for additional information and updates