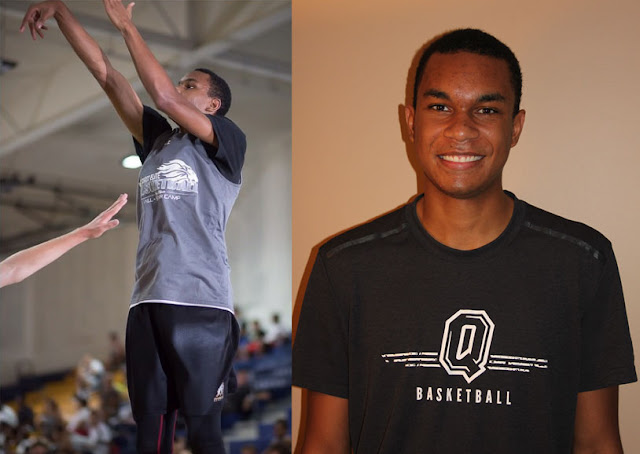 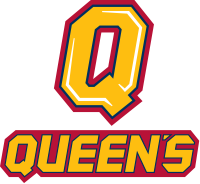 The Queens University Golden Gaels have announced that Winnipeg native Michael Ogoms has committed to its men's basketball program for the 2016-17 CIS season.  The 6’4” Ogoms originally out of St. Paul’s High School, spent last season at Brewester Academy in New Hampshire and is the son of former Manitoba Bisons and Canadian National team star Joe Ogoms.

Michael last suited up for the Manitoba Provincial 17U Male team in the summer of 2014.