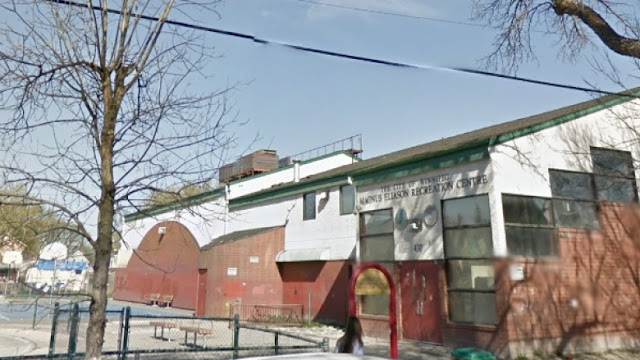 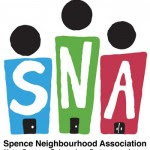 A basketball hub in the West End community and active club in the Winnipeg Minor Basketball Association is now offering an overnight option for children in the community.  Kids who had nowhere to go at night in the West End can now head to the Magnus Eliason Recreation Centre (MERC).  A drop-in centre for youth on Langside Street opened over the weekend, giving kids food to eat and a place to relax.

"We still had 18 people come by Friday and 22 on Saturday, so it was awesome," he said. 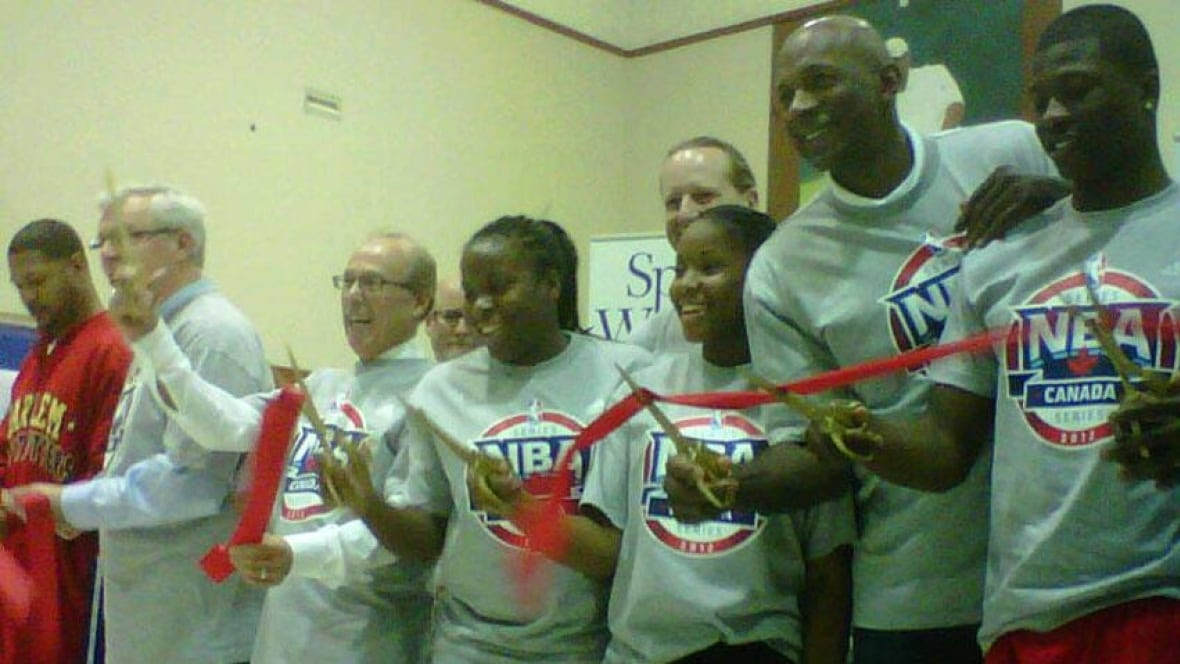 "They got food. They got connected to resources. They connected with our staff. It was such an amazing thing."

A crowdfunding campaign raised nearly $37,000 for the project and the province provided $380,000 over three years to sustain the overnight safe space. The City of Winnipeg provided use of the recreation centre.

Donations are still being accepted...

The centre was the focus of the NBA Cares facility improvement back in 2012 which saw an number of improvements made to the gym space and new equipment donated by the NBA and included a visit by NBA Legend Clyde Drexler.