PUBLISHED ON May 03, 2016 Headlines,
Congratulations to the following teams which captured their respective age divisions over the weekend in the annual Junior Bison Boys Basketball Tournament in Winnipeg.  The Basketball Manitoba sanctioned event featured club based basketball teams at the 12U to 18U male age levels.  Over 40 boys teams took place in the tournament.  Find the full schedules on the Junior Bison Boys Basketball website in the Tournament section at... 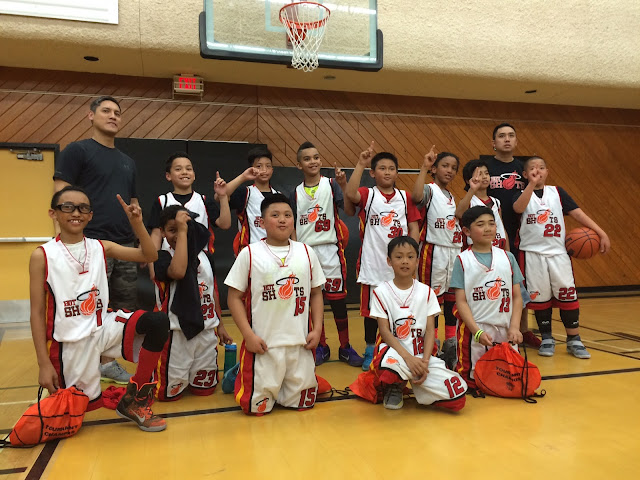 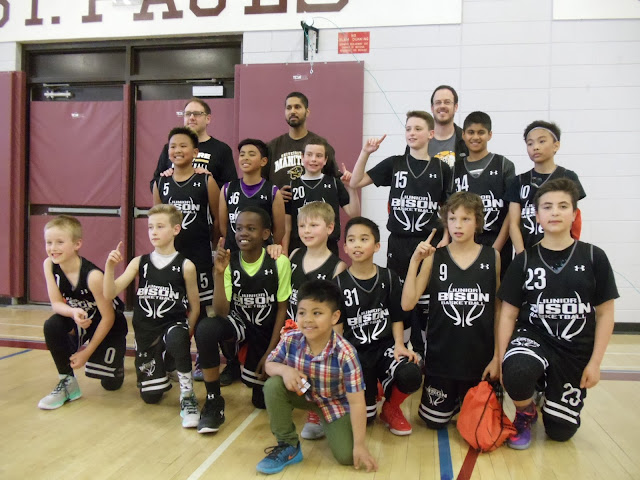 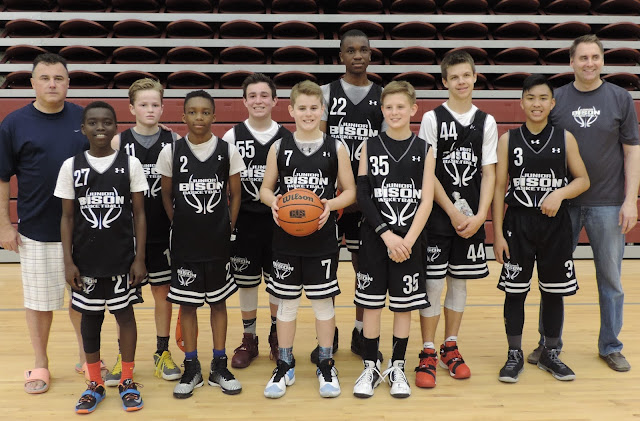 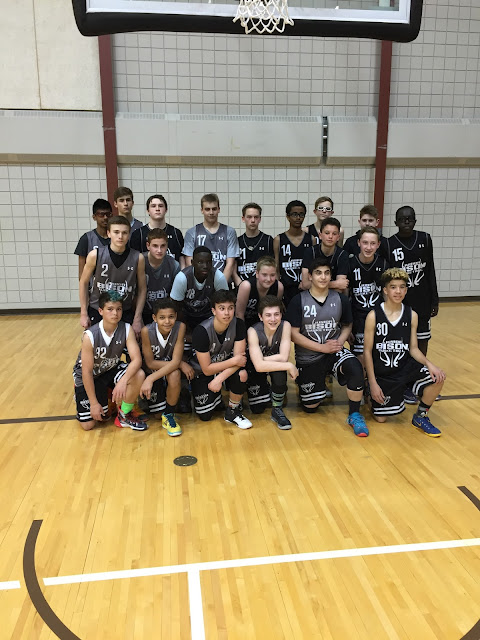 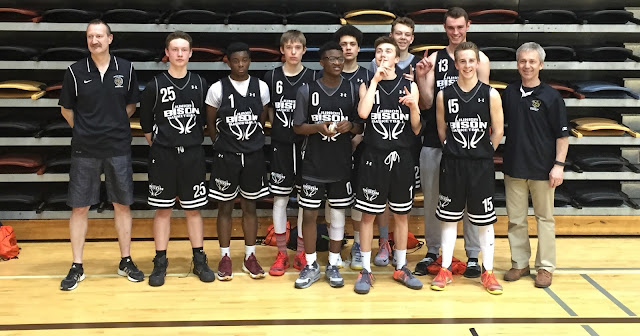 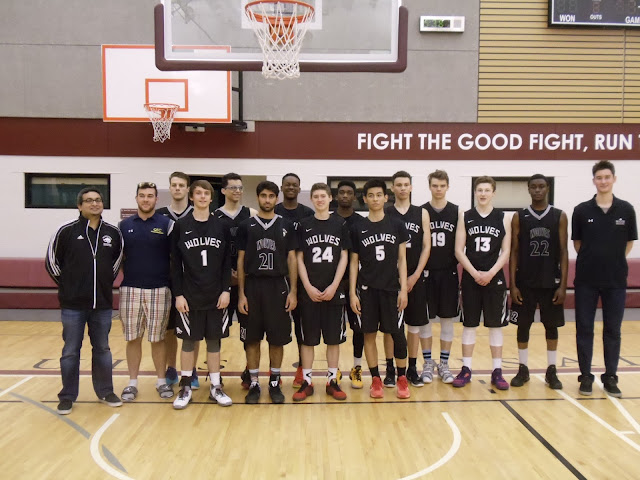 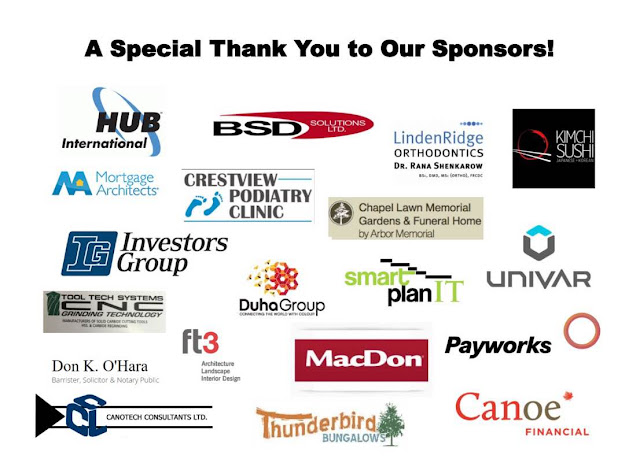