PUBLISHED ON May 18, 2016 Bisons, Commitments, Headlines, 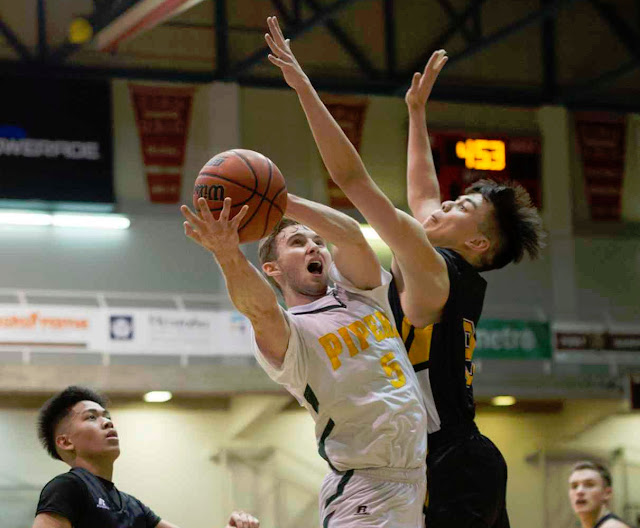 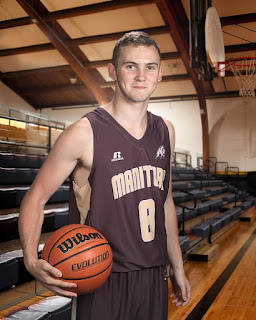 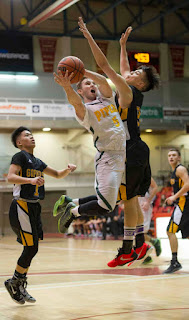 Giesbrecht expressed his thoughts on becoming a Bison, "I am very excited to join the Bisons! Athletically and academically, the University of Manitoba is the best fit for me. It's great knowing that I will be joining a program that's on the rise and has so many great people involved."

Giesbrecht averaged 15.2 points per game along with 8.7 assist per game, 6.5 rebounds per game and 3.4 steals per game plus was also an honourable mention in annual Winnipeg Sun coaches' poll in 2016. Giesbrecht was co-captain of the Pipers' during their provincial championship run while finishing up grade 12 and is an honour roll student with an 85% academic average.

"We are very happy to add Zach to our program. He was the best lead-guard in the province this year," Schepp commented. "His feel for the game and intelligence is on a level we have not seen a very long time. Zach has a great work ethic and we think he will fit into to our Bison long term plans perfectly."

He follows fellow John Taylor recruit James Wagner who committed earlier in the off-season at the forward position and center Cameron O'Hara who is a 2016-17 recruit from St. Paul's High School.