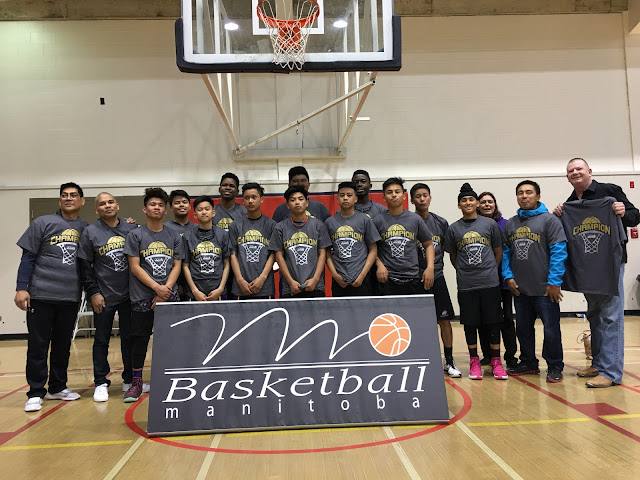 Congratulations to all teams who won their respective Club Provincial Championship over the weekend!  Thanks to the all time record of 86 teams (up from 60 last year) and over 850 players who took part in the 151 games played at the University of Winnipeg, St. Paul's High School and Glenlawn Collegiate over the weekend on May 12-15, 2016.


The finalist and championship teams from the tournament were... 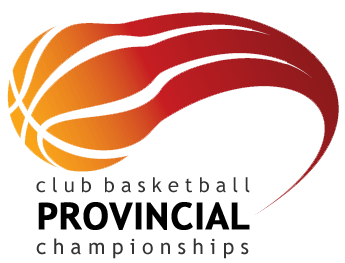