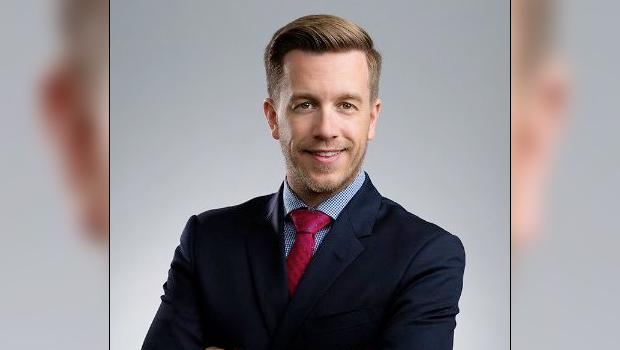 The Manitoba High Schools Athletic Association (MHSAA) Board has announced that Chad Falk has been appointed to the position of Executive Director.

Chad brings significant administrative and leadership experience in the fields of major event management and sport to his new position with the MHSAA.  He has worked collaboratively with various federations and national sport governing bodies, such as Fédération Internationale de Football Association (FIFA), Fédération Internationale de Volleyball (FIVB), Canada Soccer, and Volleyball Canada.

Since 2003, he has managed numerous large-scale events in Winnipeg and throughout Manitoba. He was the Venue General Manager in Winnipeg for the FIFA Women’s World Cup Canada 2015™ and his event management experience also includes positions held with the Multiple Sclerosis Society of Canada and Sport Manitoba. Chad most recently held the position of Association Manager for Strauss event and association management.

He will begin his new role as Executive Director of the MHSAA on July 11, 2016.