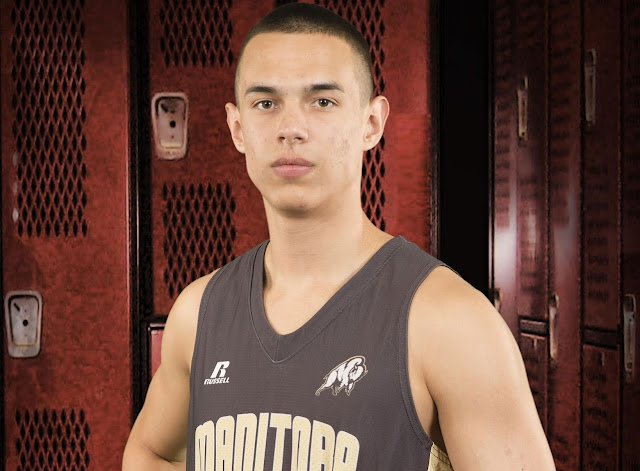 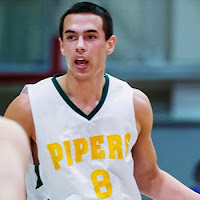 “We are excited to have Josh joining our program. He is a young man of the utmost character and a talented student-athlete. He brings a defensive versatility and an ability to knock down perimeter shots that will be an asset to our team”, said Mike Raimbault, Wesmen Men’s Basketball Head Coach.

Gandier a 6-4 guard is coming off winning a Provincial AAAA Championship with the John Taylor Pipers this past March. He finished this past season averaging 16.5 points per game to go along with 8.5 rebounds, three steals and one block. 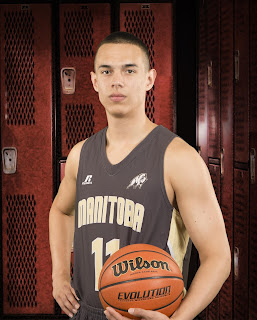 “I am excited to see someone who has worked as hard as Josh to succeed move on to the CIS level. He was very under rated as a high school player and I believe he will develop into a major factor with the talented young group of players assembled at the University of Winnipeg”, added Spiros Kavadas, John Taylor Collegiate Varsity Boy’s Basketball Head Coach.

An accomplished student, Gandier will be enrolled in the field of Business and Economics at the University of Winnipeg beginning this September.