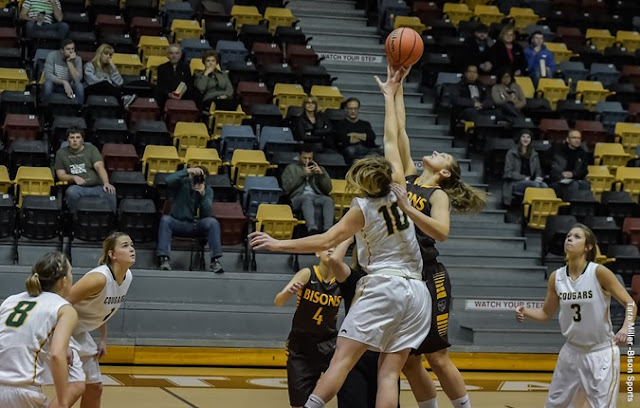 The Bison women's basketball program is hosting an open 2016 Athlete Identification (ID) Camp from April 27-28 at the University of Manitoba Fort Garry campus.  The purpose of the camp is to gather athletes that have expressed interest in trying out for the team for the upcoming 2016-17 season. Bison third year women's basketball head coach Michele Hynes would also like to invite any athletes that are currently in grade 10 or 11 that have interest in playing Canadian Interuniversity Sport (CIS) basketball in the future.

If you are interested in attending please note the times and dates and register at: https://onlineca.activecommunities.com/bsal/Activities/ActivitiesAdvSearch.asp

The schedule for this year's ID camp will consist of the following: