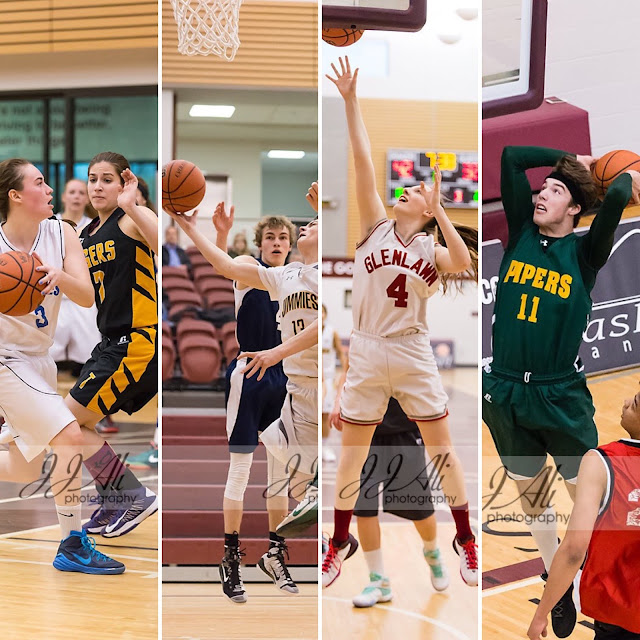 Photos to appear early in the week of April 18 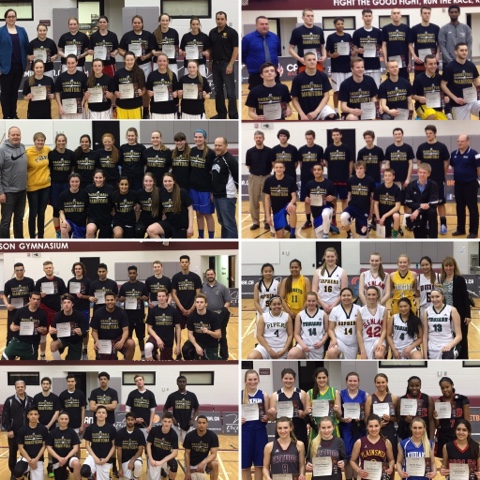 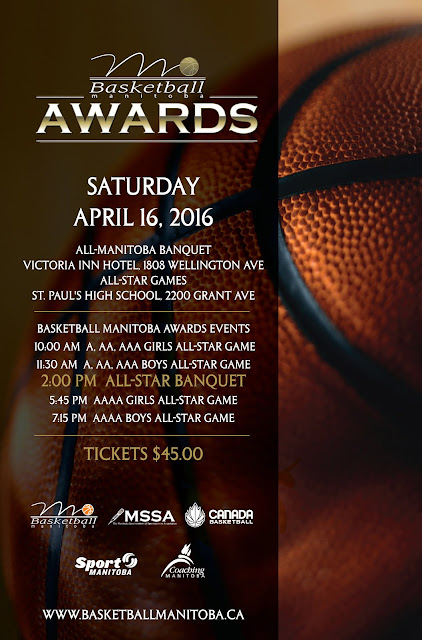 The Basketball Manitoba Bursary Award is presented annually to an athlete who excelled on and off the court and pursuing a post-secondary education next year. Basketball Manitoba will be recognizing this achievement with a $250.00
scholarship to a male and/or female recipient to be used towards a
recognized post secondary institution the following year.

COACHES OF THE YEAR

MCAC Men's Coach of the Year


MCAC Women's Coach of the Year 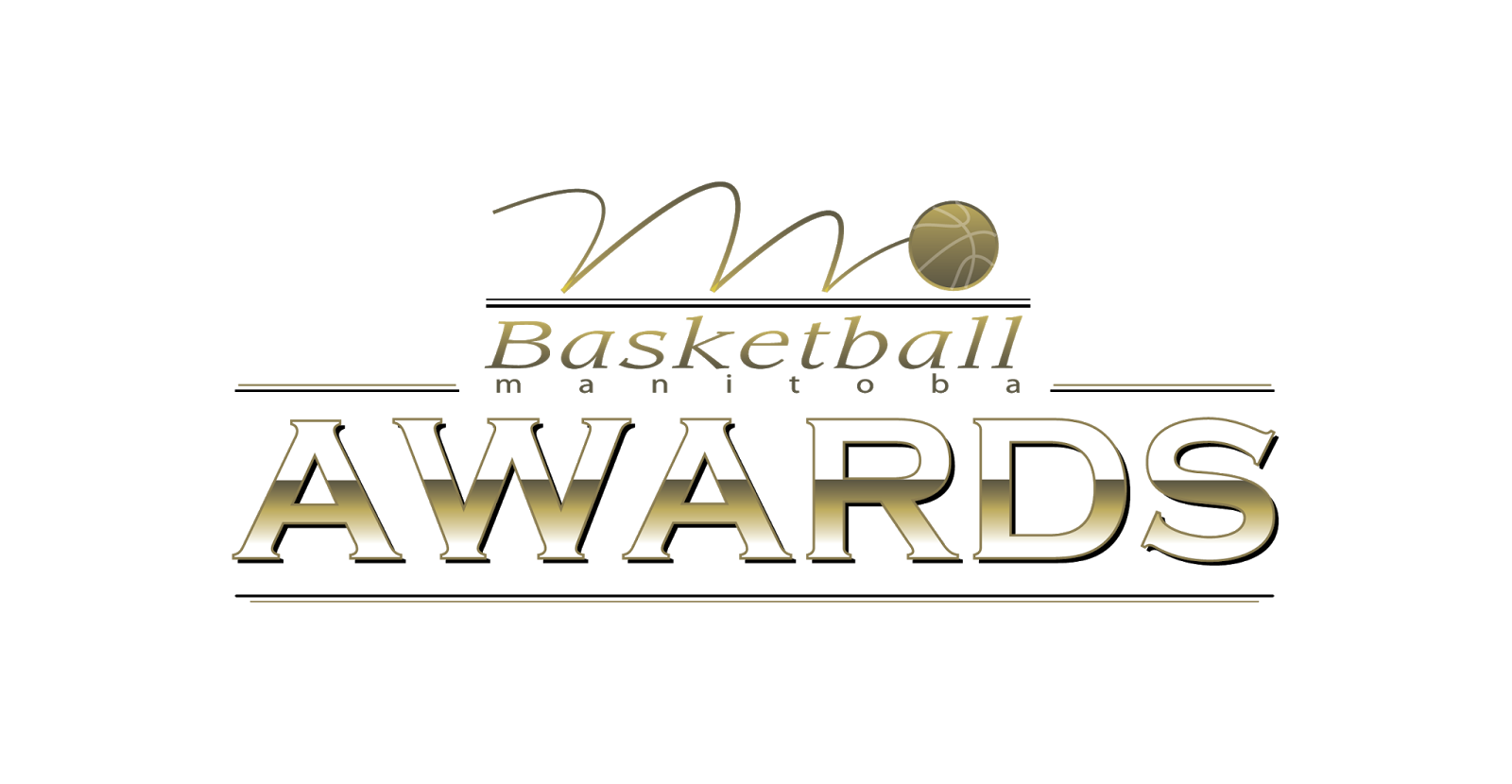