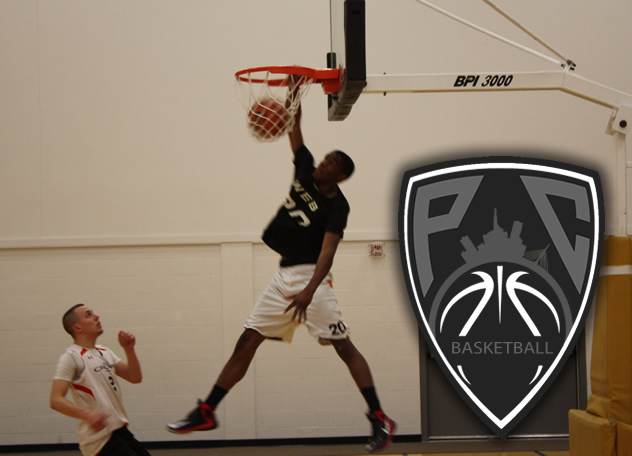 The Peg City Basketball Men's Basketball League has ended its 20 game regular season this past weekend. Check out the website http://pegcityball.ca for the final standings and statistics. 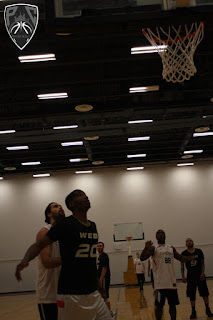 This very successful inaugural season was highlighted by the Crown Honda Elites holding the best record at 18-2. Jon Wilner took the scoring title with 433 total points and a 24.1 ppg. Check out all the division leaders here, http://pegcityball.ca/leaderboard/ 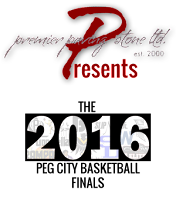 Peg City Basketball has also announced a partnership with Premier Paving Stone Ltd.  Premier Paving Stone Ltd will sponsor this season's post season run. Playoffs start this coming weekend (March 26) and will run through to the Championship games on April 17th. Player awards will be announced following the games. The playoff draw can be found here, http://pegcityball.ca/paving-the-way-to-the-finals/

Follow Peg City at @pegcityball for all the latest news and results.