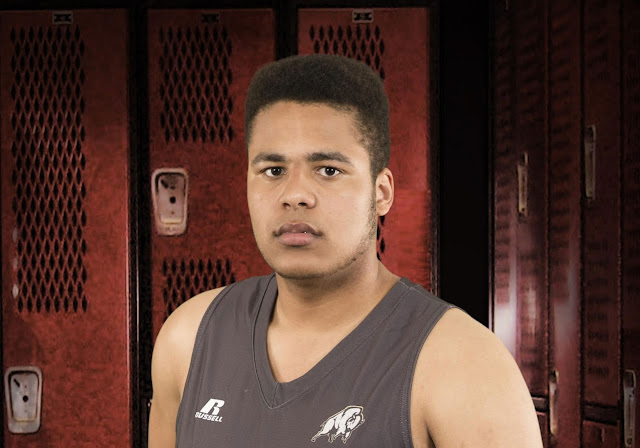 Kirby Schepp and the the Bison men's basketball team have announced the commitment of center Cameron O'Hara to the Bisons program for the upcoming 2016-17 season. O'Hara, 17, is a 6'7", 245 lbs. center who is finishing his high school basketball career at St. Paul's High School and is a two sport high school athlete as he also played football at the linebacker position. The Winnipeg native played on the 17U provincial team in 2015 and 16U provincial team in 2014.

O'Hara has also been a part of the Junior Bison basketball program over the years and commented about being a Bison, "I am very exciting to be able to contribute to the Bison team and play with people that I have been watching since I was in Grade 9."

Schepp commented about O'Hara, "We are very excited to have Cameron join our Bison program. He fits perfectly with type of player and person we have added the last number of years. He is a terrific student, very high character young man and tremendous basketball talent. Cameron comes from an outstanding high school program at St. Paul's and we also very proud to say from our own Jr. Bison program. As a basketball player, Cameron has tremendous potential to man the middle for us for the next several years."


Bison Notes: The Bison men's basketball team now has the conference bye in the last week of the Canada West regular season that runs on Feb. 19-21. Manitoba is guarantee to finish no lower than third place in the Pioneer Division and will host a conference quarter-final best-of-three series from March 3-5 (opponent still to be determined). 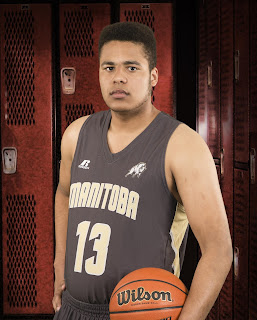