WATCH LIVE: Tec Voc High School has announced that the 41st annual Winnipeg Invitational Basketball Tournament (W.I.T.) will take place at Tec Voc High School (1555 Wall Street) from January 13-16, 2016.  The tournament will feature the top local varsity boys basketball teams and Sir Winston Churchill from Thunder Bay.  Tournament passes are $7 at the door.  Follow all the game results in the Basketball Manitoba SCOREBOARD!  For a preview of the tournament including the game schedule... 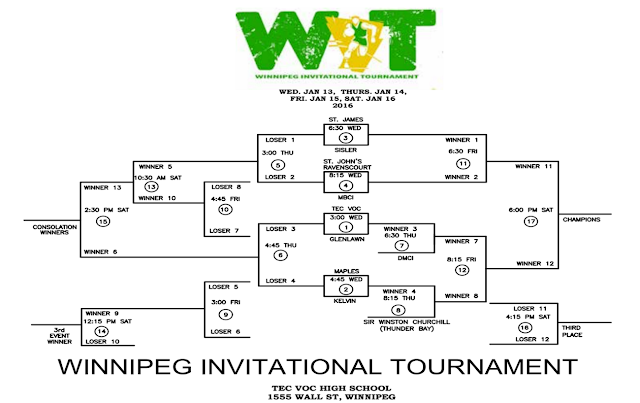 Welcome to the 41st annual Winnipeg Invitational Tournament. The WIT organizers are really excited  about this year’s participants. Some of the best talent in the province will compete for the coveted prize of WIT champions. Watch for high tempo basketball action, punctuated by fun-filled half time events and lots of giveaways. All games will be streamed live on the web; you can find the link at www.tecvoc.ca. Bring the family and friends and come out for some great entertainment and lots of action. 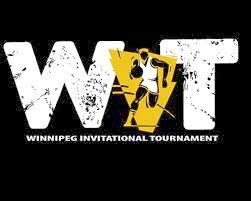 
Additional pre tournament content will be coming over the next couple of days, and during the tournament check this website frequently to get all the relevant tournament information that you need including...
http://www.tecvoc.ca