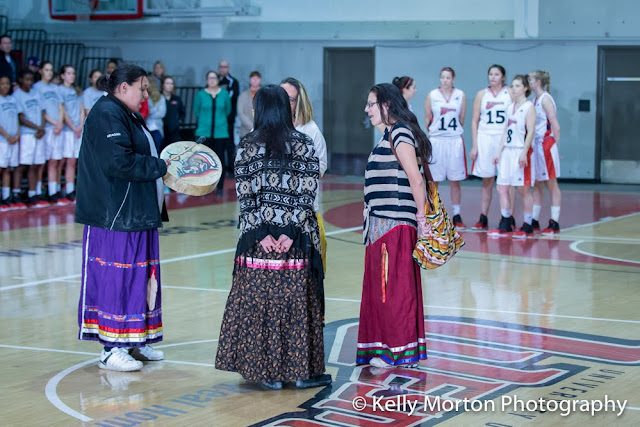 The event had a traditional blessing and smudge from an Elder for both Wesmen teams prior to their repective games. The celebration featured traditional drumming and honoured Indigenous culture with music and dancing throughout the afternoon.

A special thank you to CBC TV Manitoba for coming down and doing a special feature on the event. Click here to read article