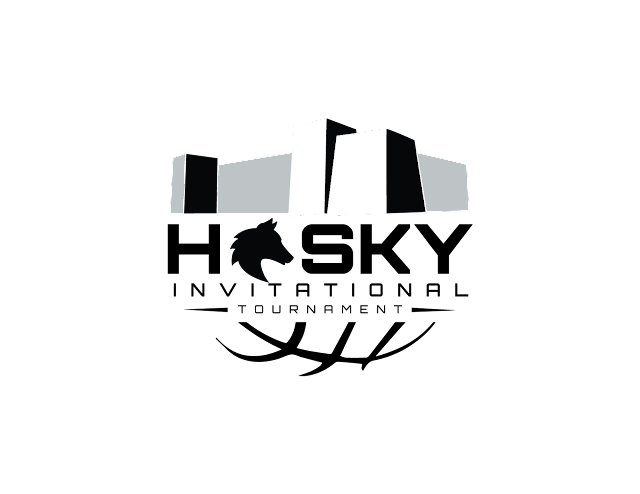 The Sturgeon Heights Huskies Varsity Boys Basketball has announced that they will be hosting a new basketball event set for February 11-13 called the H.I.T. 2016. The Husky Invitational Tournament (H.I.T.) is more than a basketball tournament. It is an event that sees the students, staff and Sturgeon Heights community come together to take part in putting on a most memorable event. H.I.T. 2016 features 8 teams from Manitoba and Northwestern Ontario.

Sturgeon Heights has also teamed up with Hoops from the Heart, a charity for Inner City Kids and cardiac research at St. Boniface Hospital. It is hoped to raise additional money that will be used for a University Scholarship to help an inner city child play basketball at the U of W and U of M for their men’s or women’s teams. Action and excitement will take Sturgeon Heights by storm as H.I.T. 2016 gets underway! Be sure to be at Sturgeon Heights this February 11-13 for great High school basketball action!