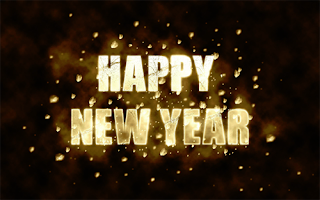 BASKETBALL MANITOBA - WHAT WILL 2016 BRING ?

On behalf of the entire board and all of our staff, I would like to take this opportunity to wish each and every one in our extended basketball community a very Happy New Year. At this time, it is common for people to make what are usually called "resolutions". Instead, I thought I would list some things that I would like to see happen for basketball in Manitoba in 2016. In no specific order, here goes :

I would love to hear from any members with comments below on my list and others that could/should be added.