It is with sadness that the Manitoba Basketball Hall of Fame share the news on the recent passing of Hall of Fame Member Ed Still on December 7, 2015.  Ed was a member of the Selkirk Royals varsity squad for 3 years who earned a provincial title and also was awarded playoff MVP honours. He was a big part of the Royals squad that was just inducted into the Manitoba Basketball Hall of Fame earlier this fall. His coach Murray Hamm was a life long friend and his teammate Garry Dear spoke at his funeral.

Our thoughts and prayers go out to the Still family. 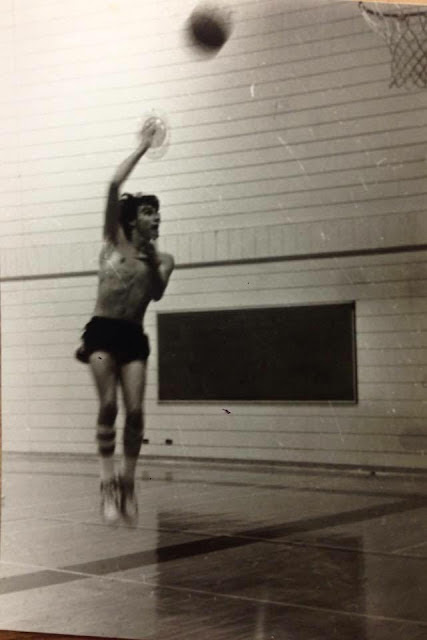