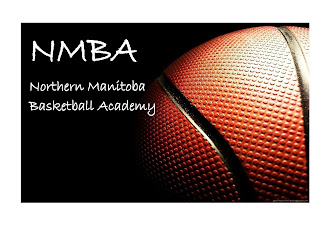 The program will focus on skill development for...

The program will operate on Saturday's starting on October 17th.

The fee will be $400 for all 12 sessions which includes a reversable jersey, gym time, coaching and insurance with Basketball Manitoba.

The Academy will be run by Coach David Brooks-Harmon.
Coach Harmon has been coaching since 2001 upon graduation of University. he worked with several Edmonton Community League teams before teaming up Coach Phil Allen to work with Edmonton's best basketball players and the Edmonton Grads Basketball Club.  That summer Coach Harmon co-coached a grade 8 and grade 11 team that both featured numerous players that went on to play college and university basketball. After the summer, he was approached to work at King's University College with Coach Dan Skepple.

After a rough season, Coach Phil Allen (the winningest basketball coach in Canadian college history) asked David to join him in starting a team at Lakeland College in Lloydminster, AB.  At Lakeland, Coach Harmon was charged with heading up the recruiting and was able to bring in players that lead to a 6 year run of finishing 1st or second in the ACAC North and twice making ACAC finals and being chosen as a wild card team at nationals once. During his time at Lakeland, Coach Harmon took his summers to travel to the States and work at various camps to continue his development. The two most notable camps were Morgan Wooten's camp in Washington, DC (Coach Wooten is the winningest high school basketball coach in US history and has produced more than 50 NBA players) and Santa Clara Camp (Steve Nash's university).

In 2008, after his son was born, coach stepped away from college coaching to be with his family more. However; a love of teaching and the game led him to forming the Rider's Basketball Club in Hudson Bay, SK. He led this club for 5 years taking 4 groups of athletes to Gonzaga University in Spokane. Here he was not only taking his athletes but Gonzaga hired him to help with the camp on floor. He got top spend time and work with Rob Sacre, Kelly Olynk, and David Stockton through this endeavor.

Through the Riders basketball club and his connections in college basketball, he has helped move on several players
For more information on the program and to register, please contact...

Updates on the program will be psoted on its Facebook page at https://www.facebook.com/NorthernManitobaBasketball 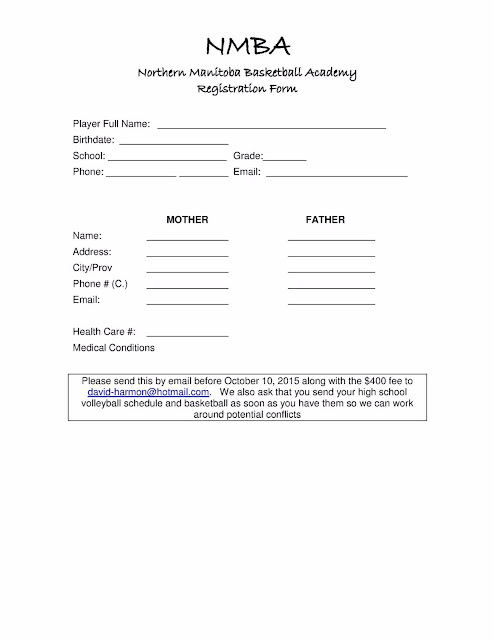