“This funding is an important building block that helps Manitoba’s best athletes take their performance to the highest level,” Minister Lemieux said.  “We are already seeing the benefits of this investment, with best-ever performances for Team Manitoba at recent competitions.”

“Sport Manitoba is thrilled that the Province of Manitoba is continuing their commitment to our high performance athletes,” said Laurel Read, interim CEO, Sport Manitoba.  “Going into a Western Canada Summer Games next week and preparing to host the country in 2017 with the Canada Summer Games, we want to provide our athletes every opportunity to perform to the best of their ability.” 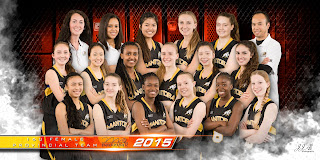 HPADI was launched in 2011-12 as part of a four-year, $1-million commitment to support the training and support of Manitoba’s high performance amateur athletes.  The renewed investment will provide $250,000 in each of the next three years, starting in 2015-16.


HPADI funding has been accessed by hundreds of Manitoba athletes including: 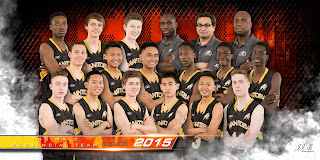 Manitoba will host the 2017 Canada Summer Games from July 28 to Aug. 13, with competition in 16 selected sports. 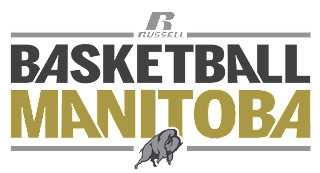