Home 3x3 Basketball Headlines Hoop It Up THANK YOU VOLUNTEERS! Hoop It Up Winnipeg 2015 Event Wraps Up

THANK YOU VOLUNTEERS! Hoop It Up Winnipeg 2015 Event Wraps Up 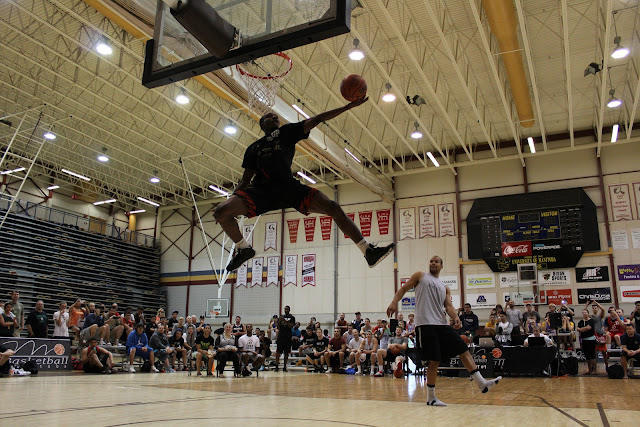 VIEW PICTURES & VIDEOS: Basketball Manitoba and Hoop It Up would like to thank the 83 teams that took part in this last weekend's 3x3 event at the University of Manitoba!  The weekend featured a total of 211 games played in 10 different categories.  The full results of the games and division champions can be found on the official event website at...

TELL US WHAT YOU THINK AND
COMPLETE OUR EVENT SURVEY


Thanks to Lendyll Soriano  for putting together the above video on the event!

View All Results FIBA 3x3 Planet - Hoop It Up Winnipeg

When on the event page, rate our event at the top right! 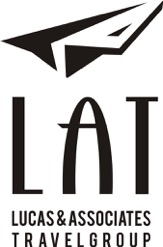 The Top Gun Men's Division was part of the 3x3 Canada Quest series and saw TEAM IGNITE of Saskatoon take the title over TEAM WMBA in a 21-11 final.  Ignite team members O' Neil Gordon Michael  Lieffers, Nolan Brudehl and Michael Linklater are the top rated 3x3 basketball team in Canada based on the FIBA Planet ranking system already qualified for the North American FIBA World Tour event in Mexico City set for this September.  The Winnipeg tournament runner up, Team WMBA, comprised of Wyatt Anders, Graham  Bodnar, Chris Byrnes and Darcy Coss will also be attending the FIBA World Event in Mexico City as the Winnipeg finalists. Both teams will compete in the FIBA World Tour event against another 10 teams who won qualifier events from North and Central America.  The top teams out of Mexico will finish at the FIBA 3x3 World Championship in Abu Dhabi this October.

FIBA 3x3 PLANET RANKINGS UPDATED
All the player rankings have been updated to the FIBA 3x3 Planet website.  This new world ranking now includes all Hoop It Up Winnipeg participants who took part in the event.  See your new FIBA 3x3 World Ranking at... http://www.3x3planet.com/Rankings/

Not seeing your name in the rankings?  You need to finish your FIBA 3x3 Profile using the invite email your team captain sent you.       How does the ranking system work?

Track your pick up games and get more points with the free 3x3 Planet mobile app! 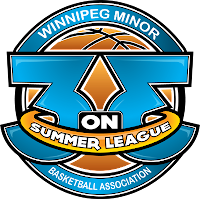 NEXT FIBA 3x3 SANCTIONED EVENT - WMBA 3on3
The next FIBA 3x3 Planet event in Manitoba that you can gain world ranking points with is the WMBA's 3on3 Outdoor Summer League.  SIGN UP NOW!

INJURED WHILE PLAYING AT HOOP IT UP?
Learn more about our basketball insurance plan to help you with any rehabilitation costs not covered by Manitoba Health at http://insurance.basketballmanitoba.ca 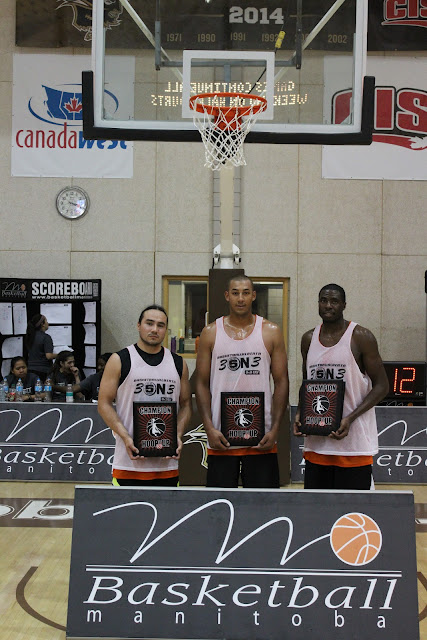 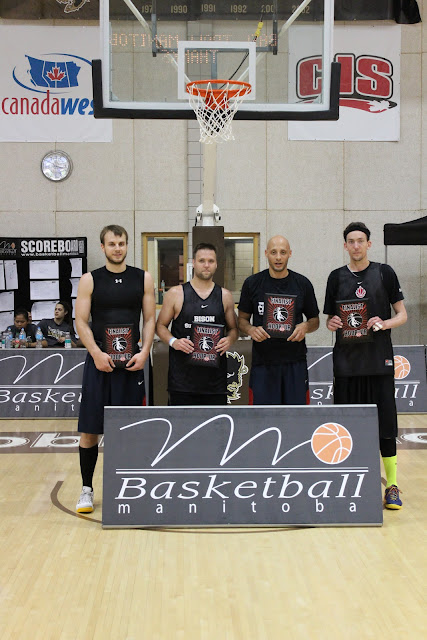 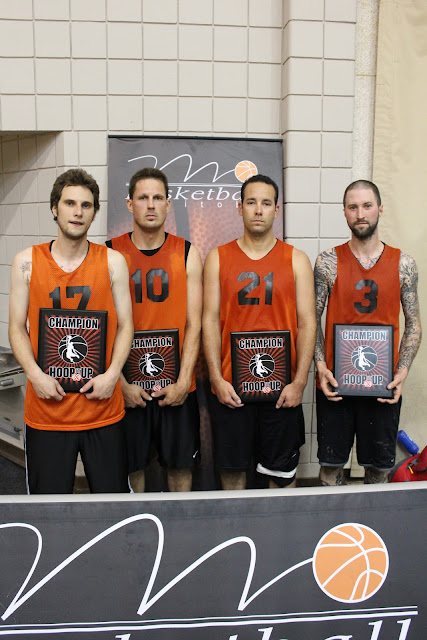 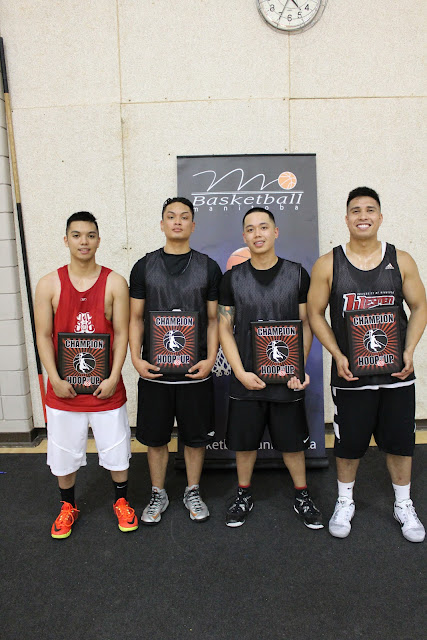 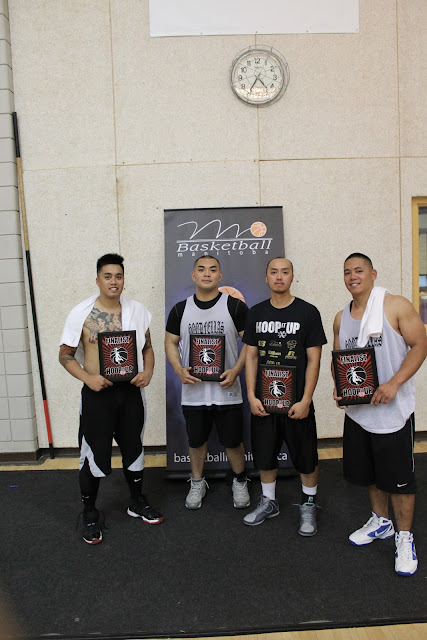 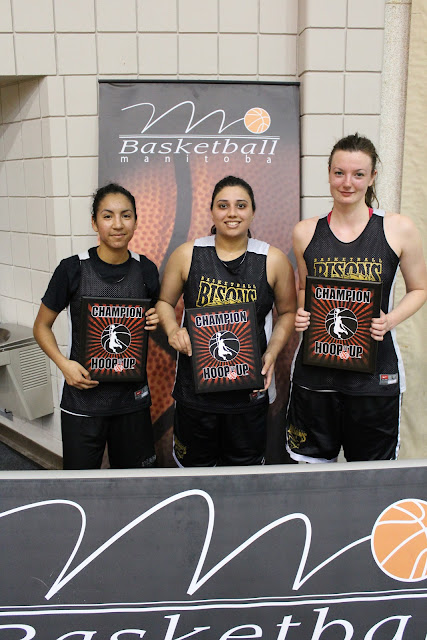 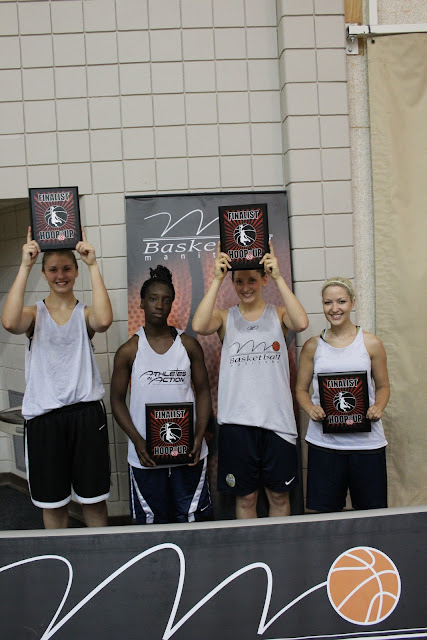 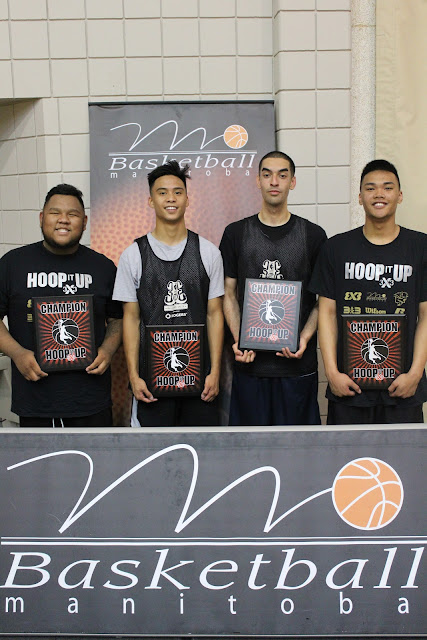 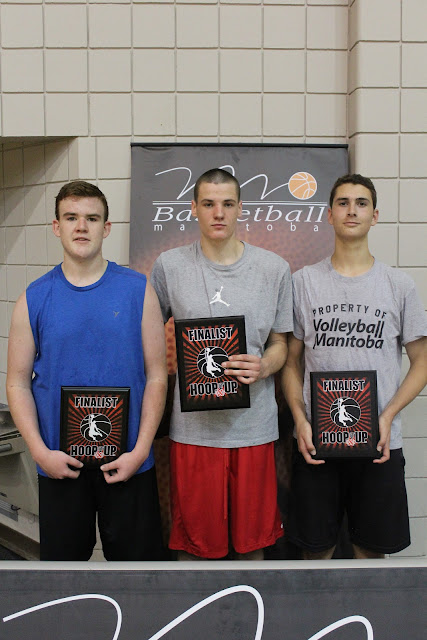 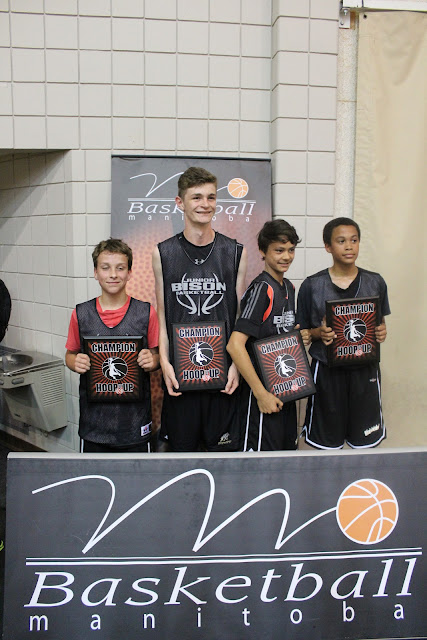 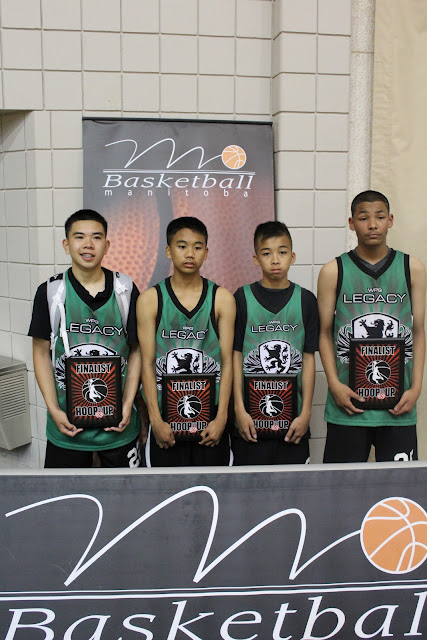 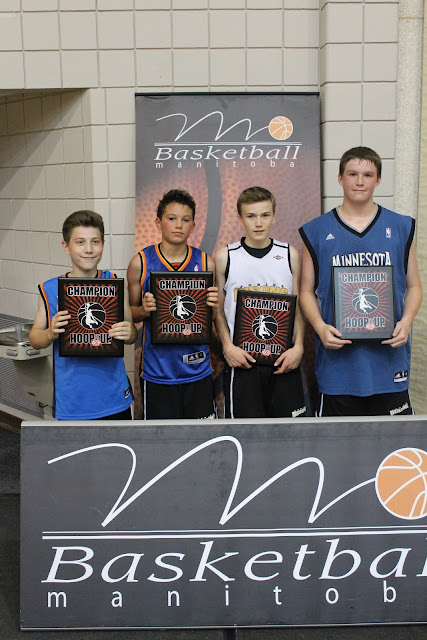 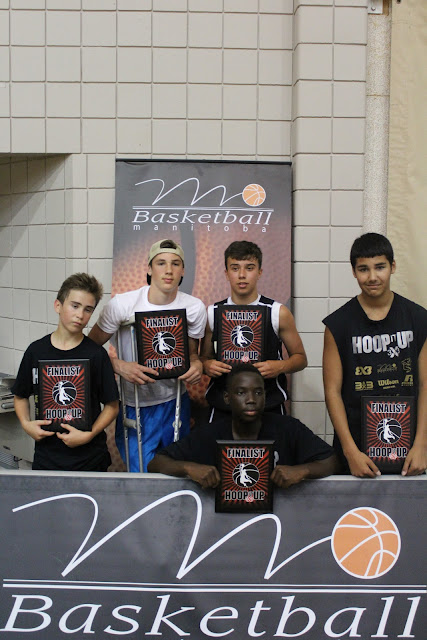 We The North 18-3 Acadia Junior High 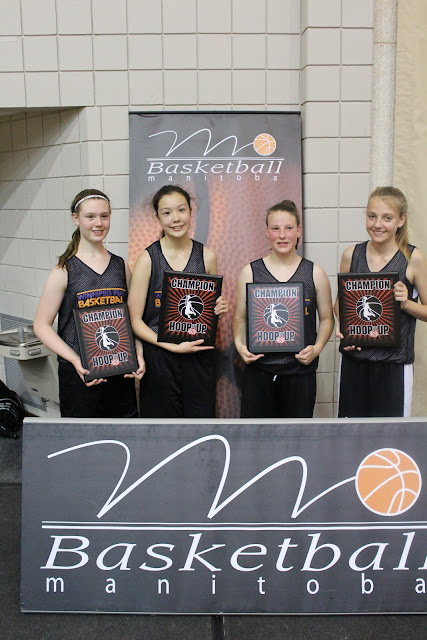 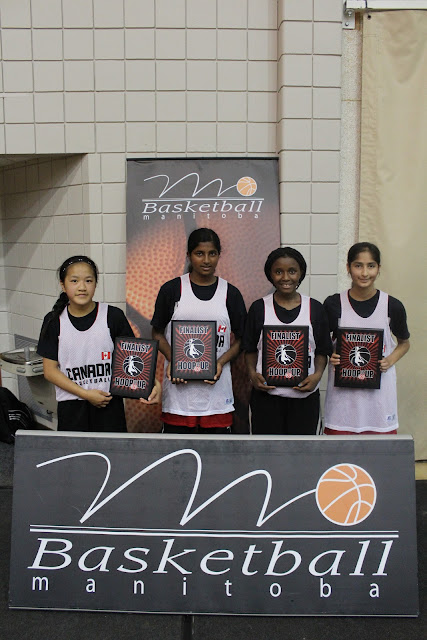 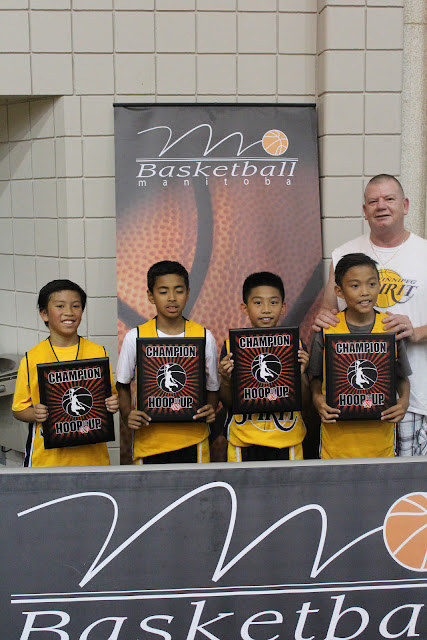 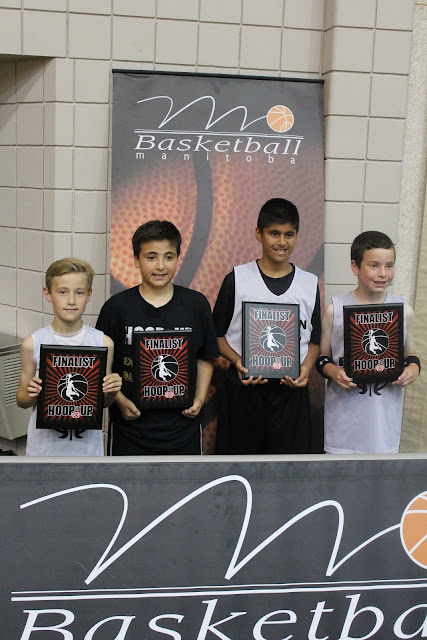 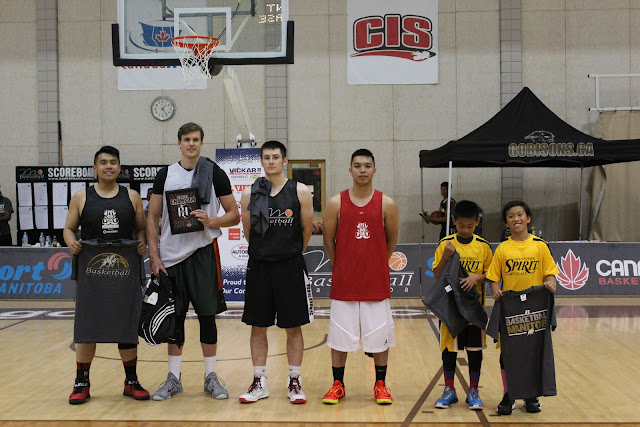 Vickar Chevrolet Three Point Shoot Out Winner Nick Loewen (2nd from left) and the other finalists with John Fauni of Vickar Chevrolet (left).  Thanks to John and Vickar for supplying the prizing! 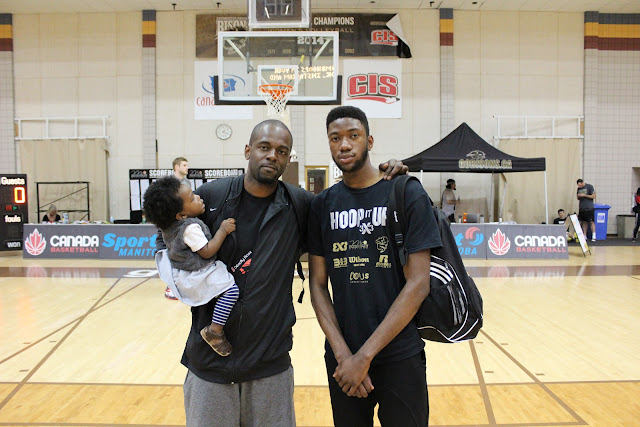 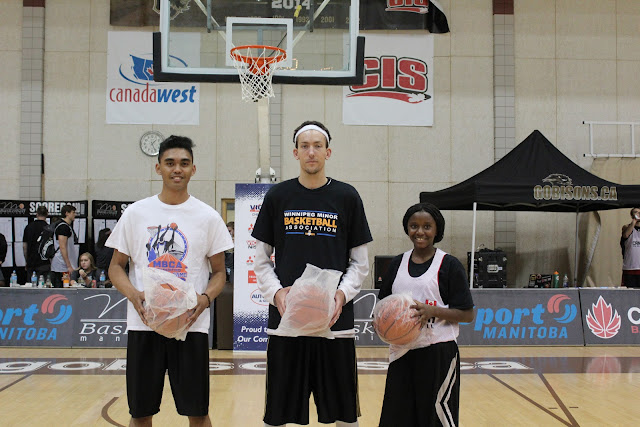 WMBA Free Throw Challenge winners.  James Riveron (left) with 7 FT's made in a row, Martha Uwambajimo (right) with 5 made in a row and overall champion Graham Bodnar (centre) with 147 made free throws in a row (yes 147!).  Thanks to the WMBA for supplying the prizing!

VIEW OVER 700 IMAGES IN PHOTO GALLERIES

Basketball Manitoba would like to thank the following for their support of the event!