Basketball Manitoba AGM Elects New Board of Directors for 2015-16 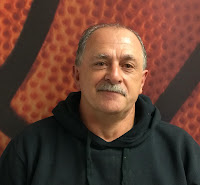 Basketball Manitoba hosted its 39th Annual General Meeting on Wednesday June 10 and the evening saw the transition of its Board of Directors to add 2 new members join the group for 2015-16.  Departing the Board after over 25 years of service is Joe DiCurzio.  Joe has contributed countless hours of commitment and dedication to the growth of basketball in Manitoba.  Joe has served on countless committees and as the President of the Association from 2000-2013.  He has served as its Past-President since then.  Joe continues to sit on the Board of Canada Basketball and is still an active coach in the local basketball community.

Basketball Manitoba would like to thank Joe for everything he has done and continues to do to grow and develop the game! 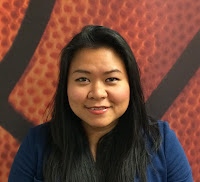 Also departing the Board is member Suki Chhoeun who was involved in the female development aspects of the game and heads up the Athlete Initiative program which manages the 'Girls Can Play' initiative of the WMBA.  Thank you to Suki for all your ongoing contributions to the sport of basketball! 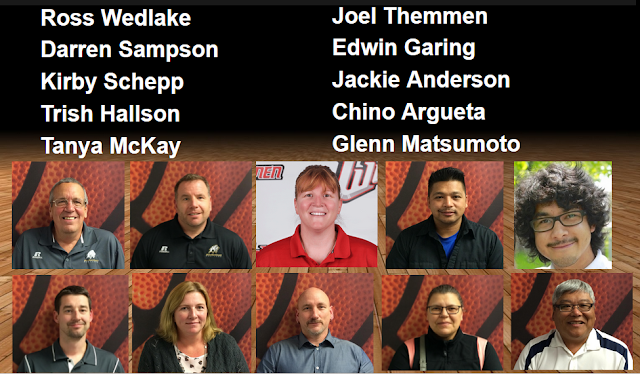 The meeting also saw the formal presentation of the 2014-15 Basketball Manitoba Audited Financial Statement and a number of other reports form the Directors and Staff.  All documents presented at the AGM can be found below.

To close the evening, the group openly discussed a number of items currently facing the sport including League Governance & Club Basketball.

The meeting was attended by representatives from...