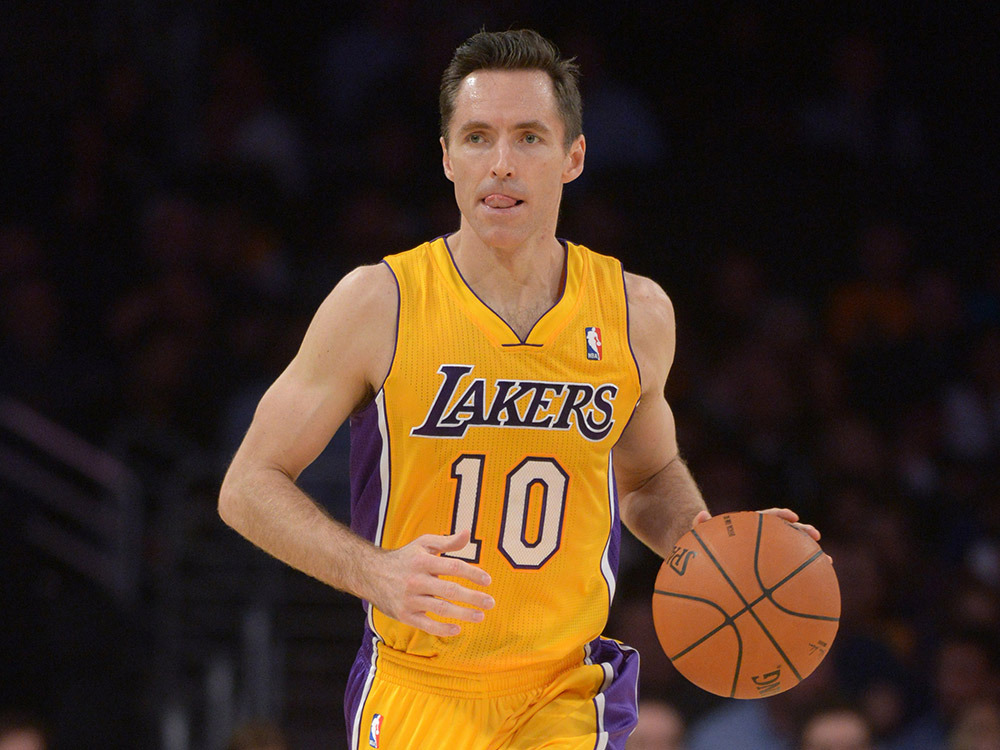 This is the first of the three part Don't Drink the Kool Aid Series I will be running this December. My intention for running the series is to provide parents with facts regarding three big issues in youth sports so they can make fact based, informed decisions about their families participation.

Below are the topics I will be covering in the series:


You might have had a similar experience.  Four years ago I was trying to find a basketball team for my daughter.  She tried out and made one of the top teams in the state, but before we agreed to join the team, we had to agree to the coaches conditions which were for the most part reasonable, except for one.  We had to make a one year commitment and only play for that team.  The coach stated we must focus only on basketball or my daughter will not become as good as she can be.  He said, "All the best players are now specializing in 5th or 6th grade.  She will fall behind.  She won't get a college scholarship."  Oh no!  Since it is our family policy to only allow our children to play one sport at a time, we had to ask our 10 year old if she really wanted to join the team because she played other sports and she would have to give them up for that one year period.  She decided to join the team.  I took a gulp of the Kool Aid.

At the time, I wasn't too concerned about my daughters decision.  Since she loved to play, I felt the more she played basketball, the better she would become.  She will be really good if she plays all year!  In the adult world, that is a rational conclusion.  Practice makes perfect!  Not really.

I did not know the facts at the time, but the truth is kids who play multiple sports almost always end up being happier, better athletes.  Committing to one sport or one team for a year, specializing, really was not a good decision.   However, I think her coach truly believed what he told us and I did not know better either.

Recently, I conducted my own little street sociology study.  I first looked at our Colorado Premier Basketball Club coaches (a non profit youth basketball organization I founded several years ago) and found that every single coach in our club that played Division I college basketball, and we have quite a few, played multiple sports growing up.  Is it just a coincidence? Not really.

Digging deeper, I found that many (if not most - I am just a street Sociologist after all) professional basketball players played multiple sports growing up too. Check out a few of the names below.  Do any of them ring a bell?