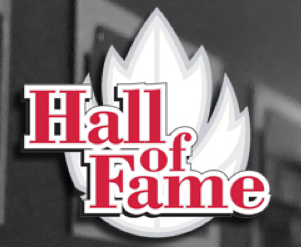 Canada Basketball has announced that the 2015 call for nominations for the Canadian Basketball Hall of Fame is now open.

Inductees are awarded bi-annually. In 2013, Andrea Blackwell, Bill Coulthard and Candace Jirik (nee Clarkson) were inducted in the athlete category.

Nominations can be made in any one of five categories: athletes, teams, coaches, officials and builders.  Nominations will be accepted from the following:

All nominees must be either a Canadian citizens, a resident of Canada for a minimum of five years, born in Canada or made their distinguished contribution to the game of basketball while in Canada.