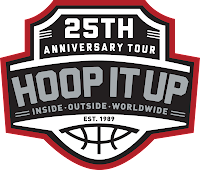 HOOP IT UP TEAM CHECK-IN:

The Hoop It Up Team Check-In will occur on Friday June 27, 2014 between 5:00 - 7:00 pm in front of the Foot Locker at the Garden City Shopping Centre.  All teams must send a team representative down to the check-in to pick up their team schedule, team T-shirts and other information.

DEADLINE THIS WEDNESDAY AT 11:59 PM - NO EXTENSIONS:  Basketball Manitoba is very excited to announce that after a 5 year absence, the world's largest 3on3 basketball tournament is returning to Winnipeg on June 28-29 at the Garden City Shopping Centre.  The 25th Anniversary Season of Hoop It Up is coming to nine cities across North America in the summer of 2014 and Winnipeg is the only Canadian stop on the tour.  Winnipeg joins other major US cities including Washington DC, Philadelphia, Dallas, San Antonio, Denver, Phoenix, Fort Lauderdale and Albuquerque on the Hoop It Up North American Tour.   The Winnipeg stop Is open to males and females ages 8 and up and is a FIBA 3x3 Certified Event that is recognized by Canada Basketball under the Canada Quest Series of 3x3 tournaments.  A new addition to the event will also see a wheelchair basketball division for ages 14 and up.  The event will also use the new FIBA 3x3 Planet online interface which includes the new 3x3 World Player Ranking system.  Cost to register a team of four is $160 or $220 for the men's Top Gun division with those winners off to CHICAGO to the World Tour Masters Tournament in August.  Deadline to register at team is Wednesday June 25 at 11:59 pm - NO EXTENSIONS.


Basketball Manitoba Executive Director Adam Wedlake commented, "We are thrilled to have the biggest outdoor basketball tournament back in Winnipeg this summer!  To join other major US cities on the tour is a huge opportunity for us to showcase and connect with the North American basketball scene!  We see this event as a great new opportunity to connect to the exploding 3x3 world as the 3 on 3 game is moving closer and closer to becoming an official Olympic discipline as early as the 2016 Rio Games!" 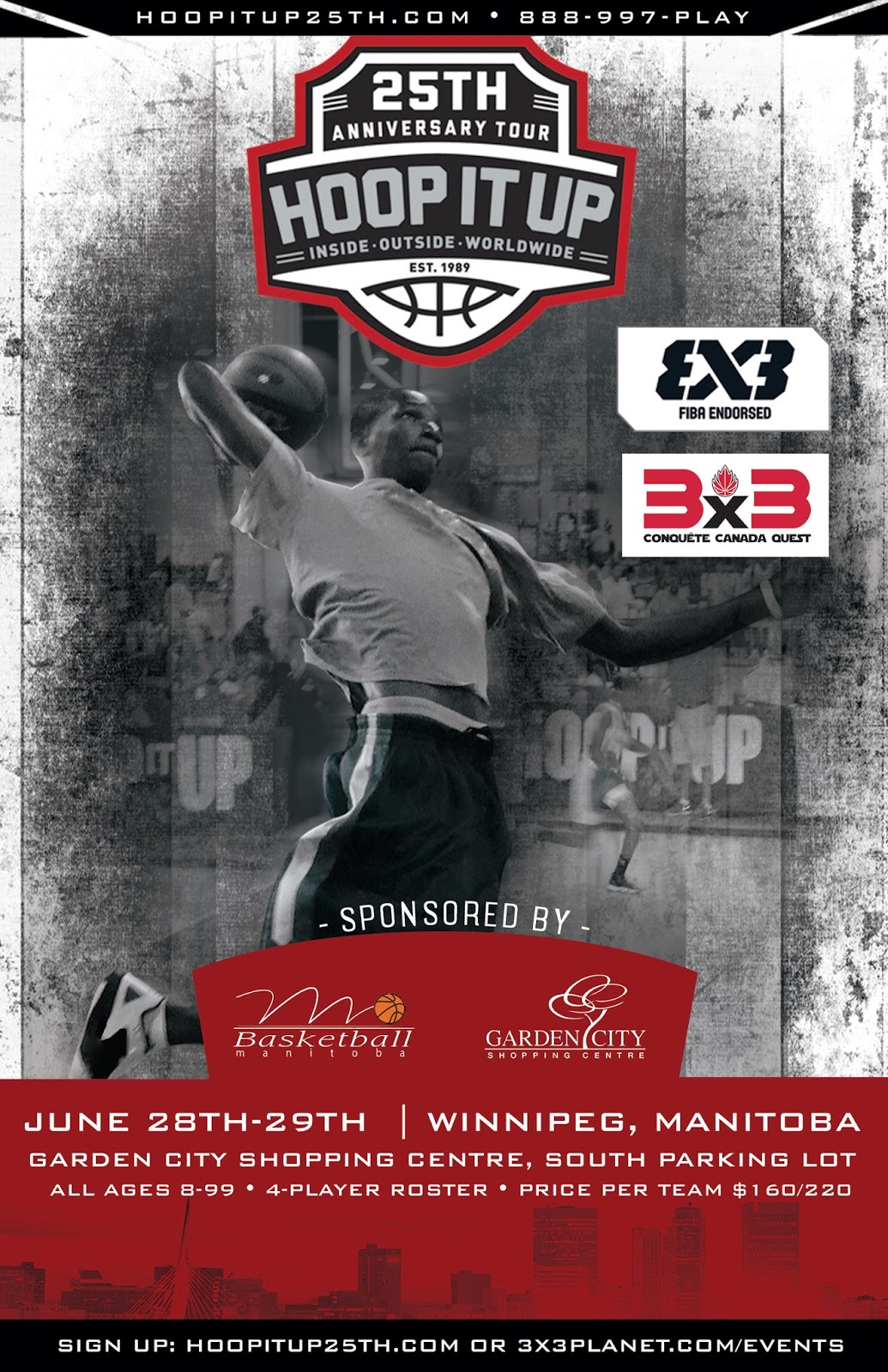 Don’t miss your chance to be a part of history and show the world you’ve got game! HOOP IT UP is the world's premier grassroots 3x3 basketball tour and is open to males and females, ages 8 and up. All skill levels from recreational to Top Gun are welcome to play this fast-paced and skillful game!

The best ballers north of the border will be in action when HOOP IT UP goes international and returns to Winnipeg on June 28th and 29th! 2014 is the 25th Anniversary season of HOOP IT UP and the Tour is thrilled to be heading back to Manitoba. All the fast-paced, high-flying action will be at the Garden City Shopping Center. Don’t miss out on your chance to show that you can play with the best. Sign up today and be ready to bring your game when HOOP IT UP comes to Winnipeg. 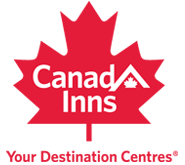 Basketball Manitoba is pleased to partner with Canad Inns to offer participants and supporters of the Hoop It Up Winnipeg event a group rate access at the Canad Inns Destination Centre Garden City.  A special event room rate has been established for Hoop It Up at $117.00 per night for a standard guest room (plus taxes).  The Canad Inns Destination Centre Garden City is just minutes away from the the Garden City Shopping Centre (2 minute drive or 10 minute walk).  VIEW AREA MAP 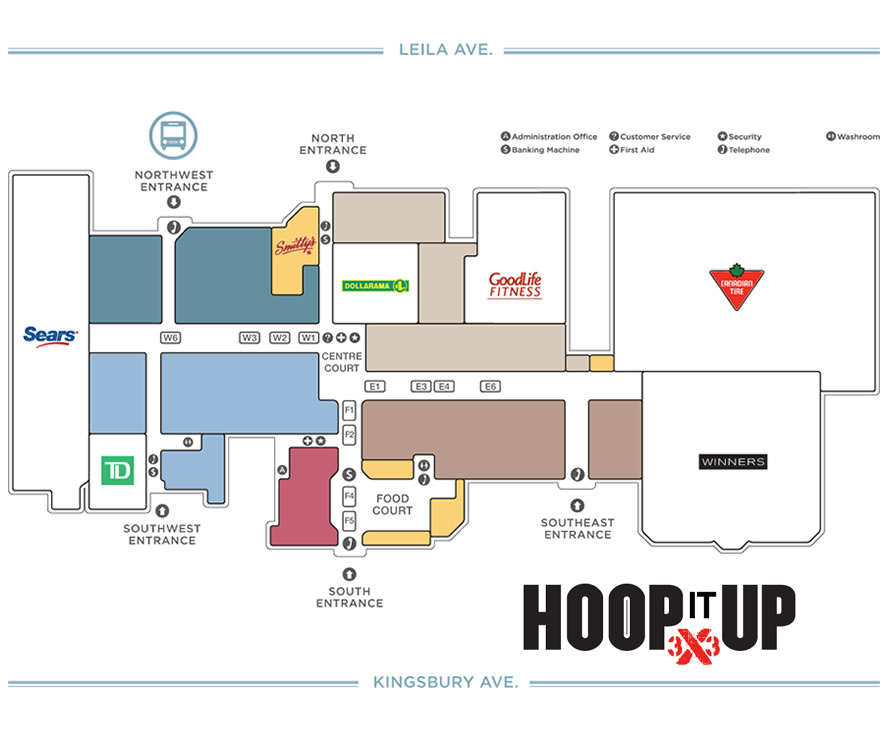 New to the FIBA 3x3 Rules?  Watch the below rules series...

The 3x3 Federation Ranking will be published on a monthly basis on www.fiba.com/3x3. National Federations can check the most updated ranking at their convenience with their exclusive access to www.3x3planet.com, FIBA 3x3’s online platform.

If you’re coming in to town for Hoop It Up, consider arriving early or staying late to enjoy all that Winnipeg has to offer! The Winnipeg Blue Bombers host a regular season game on Thursday, June 26th at brand new Investors Group Field and Michael Buble performs at the MTS Centre the same night. Beautiful SHAW park will be packed with fans as Winnipeg’s professional baseball team the Goldeyes host a weekend series. For the action sport enthusiasts, Adrenaline Adventures is the perfect place to zipline or cable wakeboard. Families will delight in the attractions at the Manitoba Children’s Museum and enjoy exploring The Forks—Winnipeg’s gathering place with nine acres of activity, restaurants, shopping and interactive fun. With more than $2 billion currently being invested in infrastructure and attractions, now is the time for you to visit Winnipeg! For more information or to get in touch with us, head over to our website at www.tourismwinnipeg.com