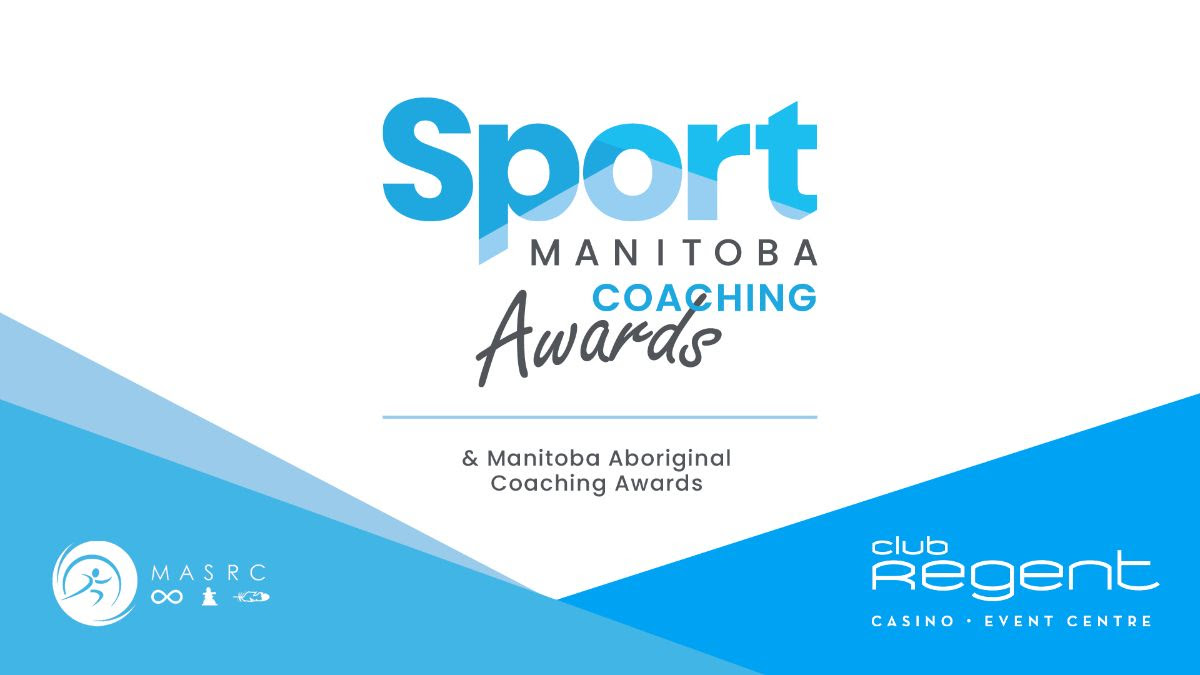 January 6, 2021, Winnipeg MB - The annual Sport Manitoba Coaching Awards presented by Club Regent Casino & Event Centre recognize and celebrate the outstanding achievements and significant contributions coaches have made to their athletes and their sport through coaching. This year, the award recipients for 2020-2021 will be selected based on coaches' accomplishments over their entire careers.

Coaches are a cornerstone of all sport programs and through leadership, teamwork, encouragement, character development, and countless other teachings, they build better people.

“Coaches play an essential role in the sport system and have a significant impact on the lives of athletes,” said Janet McMahon, Sport Manitoba’s Interim President & CEO. “The Sport Manitoba Coaching Awards celebrate Manitoba’s passionate coaches who have dedicated themselves to developing athletes not only in sport, but also in life. That’s why it’s so important that we recognize their achievements and countless contributions to sport throughout their careers.”

The 2021 event will take place entirely on social media on April 6, 2021. Our nominees’ stories from their incredible careers in coaching will be featured on Sport Manitoba's Instagram, Facebook, and Twitter feeds.

Nominations for the following categories are open to the public. The deadline to submit nominations online is January 15, 2021.

Sport Manitoba Coaching will also recognize coaches who have dedicated a minimum of 25 years to coaching at any level, and those who have coached at international events in 2020.

Sport Manitoba is a not-for-profit organization and the lead planning, programming and funding agency for the development of amateur sport in Manitoba. Located at 145 Pacific Avenue in Winnipeg, Sport Manitoba partners with over 100 organizations to deliver sport in the province and is responsible for programs including the Manitoba Games powered by Manitoba Hydro, Sport Manitoba Coaching, Team Manitoba, Manitoba Sports Hall of Fame, Fit Kids Healthy Kids, and KidSport. Services provided include the Sport Manitoba Clinic, Sport Manitoba Performance, Sport Manitoba Fitness Centre, and the Paul Robson Resource Centre for Leadership and Coaching.
About