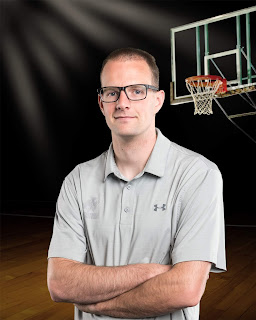 Jonathan Janzen graduated from Miles Macdonell Collegiate in 2008 and has been coaching ever since. In his 12 years of coaching high school basketball, he has worked with both the Junior Varsity Boys and now currently with the Varsity Boys program at Miles Mac, which included a 2-year stint at Transcona Collegiate Institute in between. Additionally, Jonathan has been coaching with the Winnipeg Wolves Basketball Club for 7 years and is currently coaching with the Boys TAP program.

In 2015 Jonathan graduated from the University of Winnipeg with an education degree with a major in Kinesiology and Applied Health and a minor in History. He spent 2 years working a term at Transcona Collegiate, a half year term at Chief Peguis Junior High and is currently a substitute teacher within the River East Transcona School Division.

In 2018 Jonathan was an assistant coach with the 15U Boys Provincial Team and in 2019 he became the 15U Boys head coach.