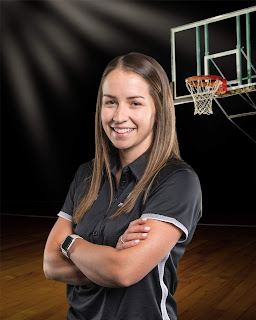 In 2019, she was an assistant coach for the 17U Female  Manitoba Provincial Team. She is currently in the Faculty of Educational U of M and is the head coach of the Varsity girls basketball team at FRC.