PUBLISHED ON September 27, 2018 Balling for the Cure, Headlines, 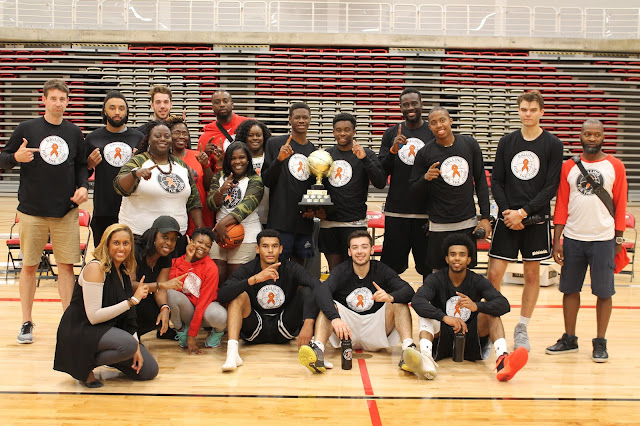 The Balling for the Cure Basketball Tournament organizers Shaneil Lawrence, Sela Andu and the Gayle family has announced that the fifth annual tournament has raised $8924.00 to support the Donovan Gayle Scholarship Fund, CancerCare Manitoba and the Children's Hospital Foundation of Manitoba.  The 16 team men's and women's tournament which ran in late August at the University of Winnipeg has now, since its inception in 2014, has now raised $29,213 for these causes. 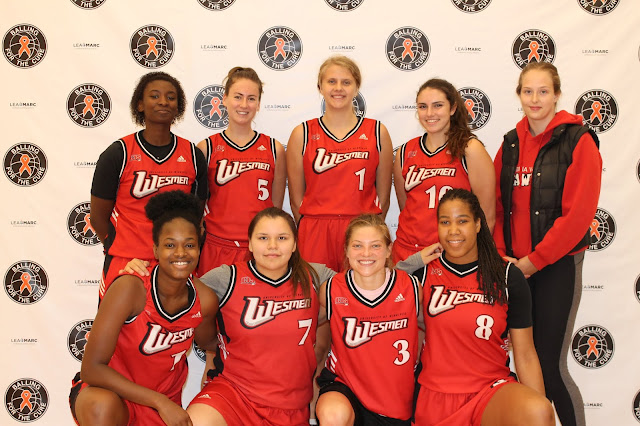 
In 2019, the organization will once again present a number of scholarships at the Basketball Manitoba Awards in April to deserving grade 12 basketball players.  Details on the scholarships will be announced early next year.

100% of all team fees were donated directly to the cause with the venue being graciously donated by the University of Winnipeg and all MABO referees volunteering their time to work the games.  Basketball Manitoba was able to insure all participants for the weekend and aided with promotional and operational support.

Shaneil, Sela and the Gayle family would like to thank all the supporters of the event including the volunteers who helped with scorekeeping, collecting donations at the door along with Chino Argueta and Darcelle Paquette at the University of Winnipeg, Wes Crymble and Mike Maryk at MABO and Adam Wedlake and Basketball Manitoba for all their support.  Thanks to DJ Jamil, DJ Nappy & DJ Spazz for donating their time by providing entertainment during the tournament!

The referees who donated their time to work the event included...
Huge thanks to those who helped with setup and clean up the venue for the tournament! 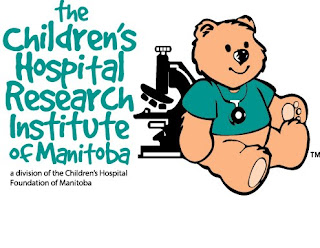 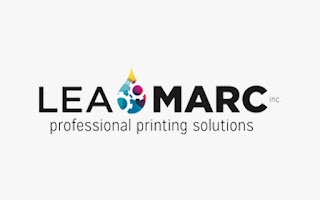