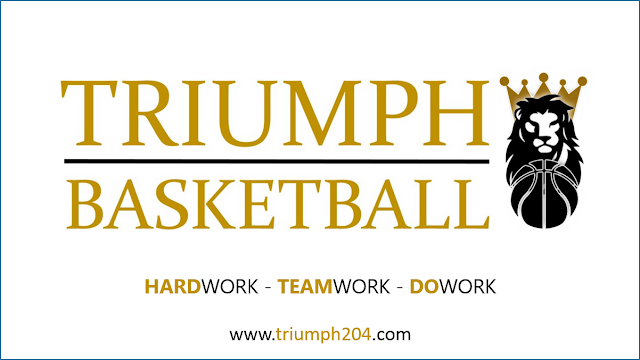 The Triumph Basketball Club has announced they will be hosting tryouts on August 17 & 18, 2018, at the University of Winnipeg Duckworth Center to identify players to be added to the rosters for the 2018/2019 season. As a program focused on development, they are looking for players who will fit the team culture based on respect, hard work and accountability. The players are provided with excellent opportunities to train & compete: locally in league and exhibition play, on the AAU circuit, and in high-level grassroots tournaments around Canada and the USA. Our players understand that these opportunities are earned, not guaranteed, and this year, Triumph will have teams representing the following age groups:

For additional information, the following resources are available, including information on our coaches: