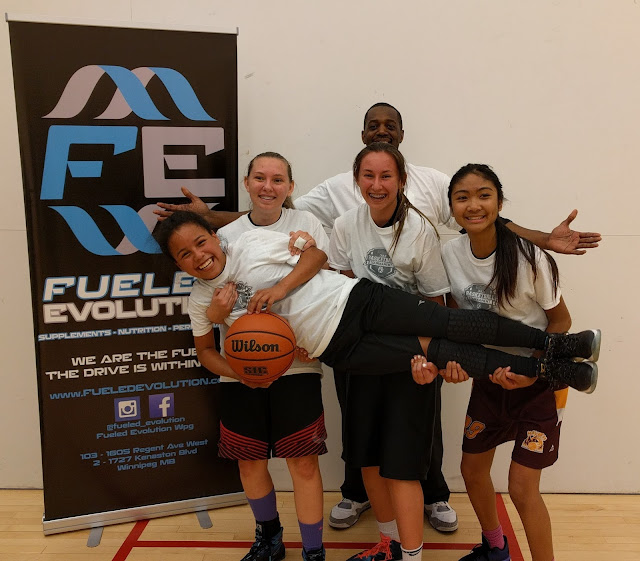 VIEW PICTURES & VIDEOS: Fueled Evolution and 3x3 Acceleration Performance would like to thank the 70 teams that took part in this last weekend's 3x3 event at the University of Winnipeg!  The weekend featured a total of 192 games played in 10 different categories.  The full results of the games and division champions can be found on the OFFICIAL EVENT WEBSITE.

The organizers want to thank the following business and people who helped make this fundraising tournament possible.

Huge thanks the following referees who gave their time...

Congratulations to the following teams for finishing as champions of their divisions! 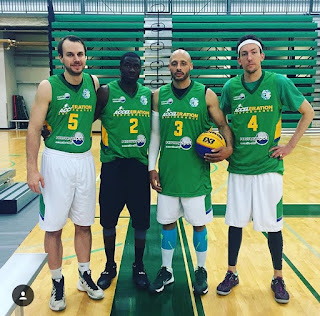 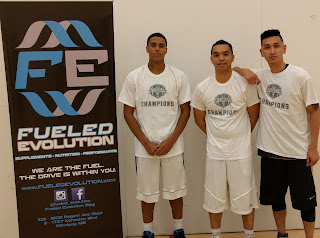 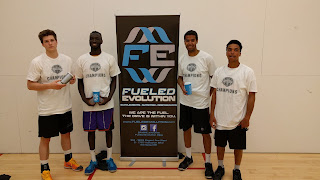 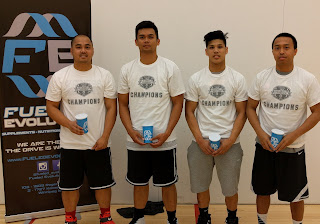 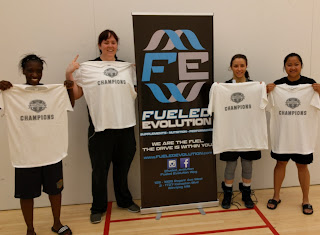 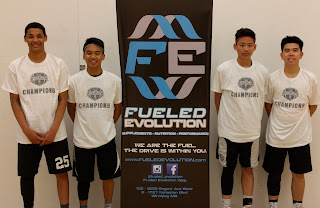 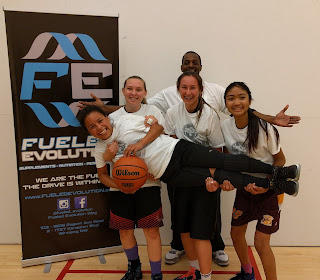 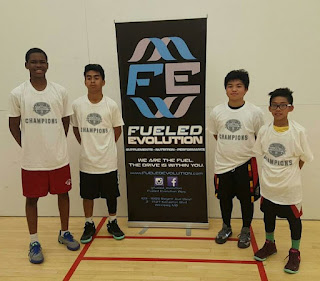 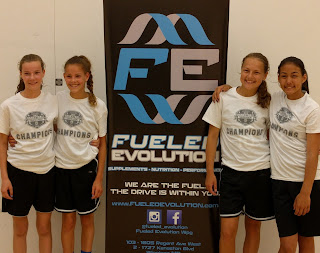 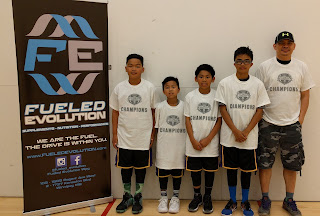